During the meeting, I noticed that one Commission member called in, and voted, during the meeting. The public was not informed as to the reason why this Commissioner was not physically in the room. Prior to the meeting the chairman told others that he was in Florida visiting family.

During public comment, I asked the board to inform the public of the reason a Commissioner was permitted to attend via telephone, but they refused to properly answer.

Also during public comment, I read the Section in the OMA which authorizes a board member to attend a meeting electronically, but for only three stated reasons:

Since they refused to answer, I filed an Open Meetings Act Request for Review with the Attorney General’s Public Access Counselor’s office.

Sean Conway, from Bond, Dickson, & Conway, was the attorney present at the meeting. He also declined to acknowledge the Open Meetings Act requirements for electronic attendance, instead, he gave elusive excuses.

In his letter to the Attorney General, Conway stopped short of stating the actual reason the Commissioner was out of town, instead, he stated it was for an “out-of-state family matter” and disputed any definition was applicable as to the term “family or other emergency” as written in the OMA.

It was known that this Commissioner was visiting family out of state, why they tried placing that within the definition of an emergency is unknown, except to try and authorize something that I was alleging was unauthorized.

In its determination, the AG PAC determined that not only did the DuPage County Election Commission violate Sections 7(a) and 7(c) of the Open Meetings Act, the Commission violated Section II.B. of its own internal policy in reference to electronically attending a meeting.

Since the Commission no longer exists, and all measures passed unanimously (and would have still passed without one member present), no remedial action could be taken.

Both the Election Commission’s response to my allegations, and the AG’s determination letter are below for your reading pleasure. 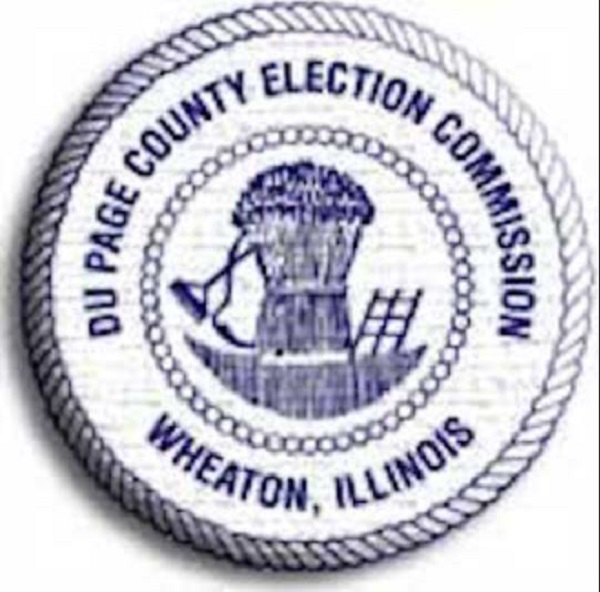