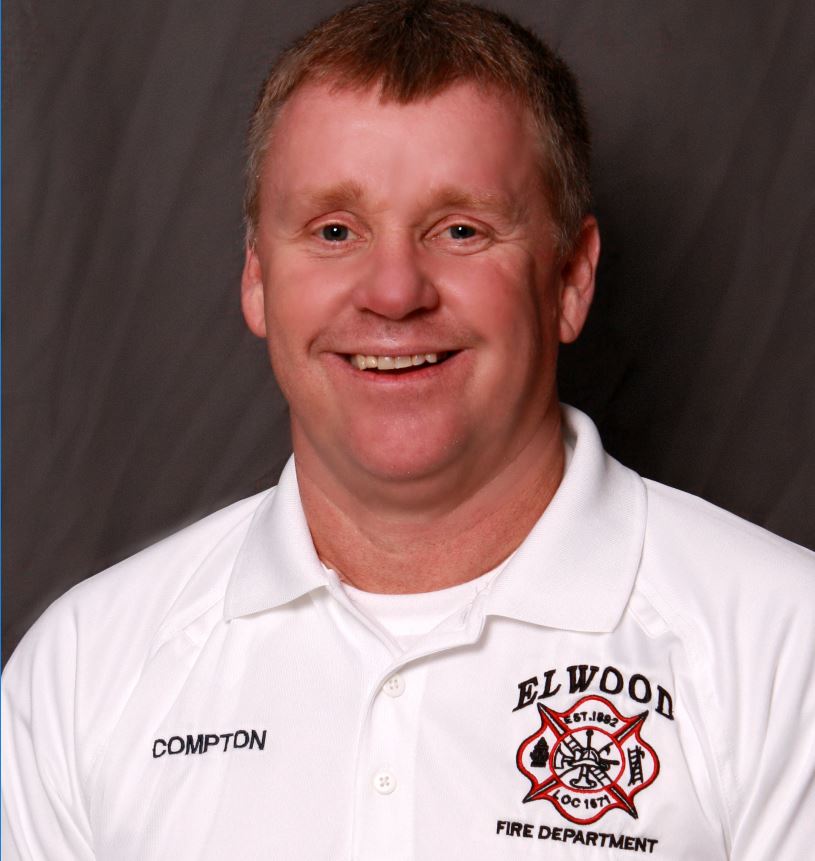 We were just informed that Fire Chief Brad Compton of the Elwood, Indiana Fire Department was removed from his position by Elwood Mayor Todd Jones.

Former Fire Chief Compton was informed Friday evening after an internal investigation was conducted, that he was removed from his position as Elwood Fire Chief and ordered to return all City Property to the Elwood Municipal Building immediately.

Compton was appointed Fire Chief in September of 2011.

Yesterday afternoon we published an article (here) critical of Compton’s use of a fire department vehicle for visits to Marshall, Illinois – located in Clark County just west of Terre Haute, Indiana and 139 miles from Elwood, IN.

We photographed Compton and the fire department’s vehicle in Marshall, Illinois at Casey’s gas station then contacted city officials to determine if it should be in Marshal, IL.  When we confirmed it had no business there, we obtained additional photographs at an apartment located on Plum Street, where it appeared he was using the vehicle to transport construction materials and tools for maintenance/remodeling of an apartment.

We forwarded all information gathered to the Elwood Mayor, who then conducted an internal investigation, which resulted in Chief  Compton’s termination and demotion.

Mayor Jones stated: “We try to be good stewards of the taxpayers hard earned dollars.”