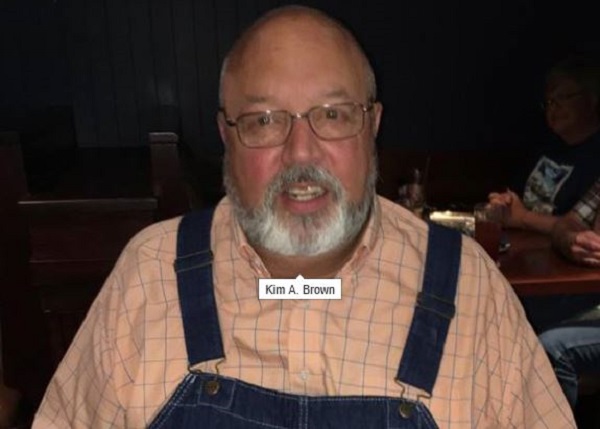 To put this into historical context, the ambulance service in Paris, Illinois, used to be run out of the hospital - and it was a complete disaster (a point that was not contested in recent Edgar County Board meetings). The county then operated the ambulance service - and it was a complete financial disaster again. A referendum was later passed to form the Special Service Area and the former county employee who virtually drove it into the ground while it operated out of the hospital was paid to take it off the county's hands - again, it was another complete disaster. Next, the ECSSAA was bought by its current owner and has been a professionally run operation since they purchased it. They have served the Special Service Area and the rest of Edgar County admirably for years.

We must now operate on the old time-proven sayings: "Nothing is free" and "Be careful what you ask for, you just might get it"

He also says the "total county revenues are approximately $4.3 million" - he is wrong, they are $11.448 million according to Edgar County's filing with the Illinois Comptroller's office.  While this issue has nothing to do with the Ambulance situation it is being noted as another piece of misinformation being spread.

Now to Kim Brown's fabricated claims in reference to the ambulance contract: