An associate judge in White County, Illinois, has come under fire for actions he took during the course of a civil case involving his brother-in-law.

Associate Judge Mark Stanley, 60, of Carmi, is the judge in question.

Stanley has been an associate judge in his home county of White since 2008; prior to this, he was a private attorney along with his brother, John Stanley, and subsequently, Rhonda Blades, current public defender in White.

According to court records, in June of 2017, Peoples National Bank (PNB, headquartered in Mt. Vernon, Illinois) filed a civil lawsuit in White County against Gary L. Evans and many corporations – some now defunct – which Evans was a part of or controlled, for collection of a massive loan made through PNB the previous year.

The loans were made at a time when PNB was arranging a merger with Grand Rivers Community Bank (GRCB, headquartered in Pulaski County, Illinois), from which PNB, in early 2016, backed out, prompting GRCB to file a federal lawsuit against PNB in March of 2017.

In the ensuing time, GRCB has attempted to collect on loans made by personnel with PNB at the behest of the man who was in charge of the merger, Frank William Bonan II. Discussion regarding many of these loans was posted with the federal filing via email communications as exhibits.

Because they were attempting to collect on bad loans made at the time of the proposed PNB/GRCB merger, GRCB filed for, and was allowed to enter the specific case of PNB v. Evans et al as a third party intervener and filed a number of amended complaints in an effort to collect from PNB whatever they could in the collections PNB was seeking from Evans.

Judge Mark Stanley was presiding over the court in White County when, on June 14, 2018, attorneys for PNB and Evans were present in court for a prescheduled hearing. Stanley had been recused from hearing any case involving Evans, as Evans is Stanley’s brother-in-law (Stanley is married to Rebecca Evans, Gary Evans’ sister).

However, when the attorneys appeared that day, Stanley not only allowed the case to be heard in front of him, but took the step of advising, out of the courtroom and without a court reporter present, that he was related to the defendant in the case. This is per protocol, as Illinois Supreme Court Rule 63 prohibits “first-degree” relatives from appearing in front of their relative judge; however, if the relationship is disclosed and all parties agree, the judge under some limited circumstances can proceed. The close familial relationship under this circumstance, however, disqualifies Stanley from even taking the step he did – which was off the record, another mistake.

Further, according to the court record, Stanley not only signed off on the case, but he also asked a deputy clerk in the circuit clerk’s office to take steps to obscure his actions, including altering the electronic record that appeared on judici.

GRCB diligently worked to uncover all of this, and the accompanying files show the strength of their case.

It appears sanctions are being requested against Stanley, by asking the June 14th Order be vacated, and for costs and sanctions. A court date in November has been set in order to hear these issues.

It also appears that this is not the only case in which Stanley has taken some action, either by omission or commission, in order to cover for members of his immediate and extended family. Remedies are being sought through the Illinois Judicial Inquiry Board, according to sources associated with the case.

A review of the attached documents will aid in understanding the scope and magnitude of this matter, as it shows an ongoing pattern of defiance of the law as it pertains to judicial conduct and misconduct.

What’s in the documents? 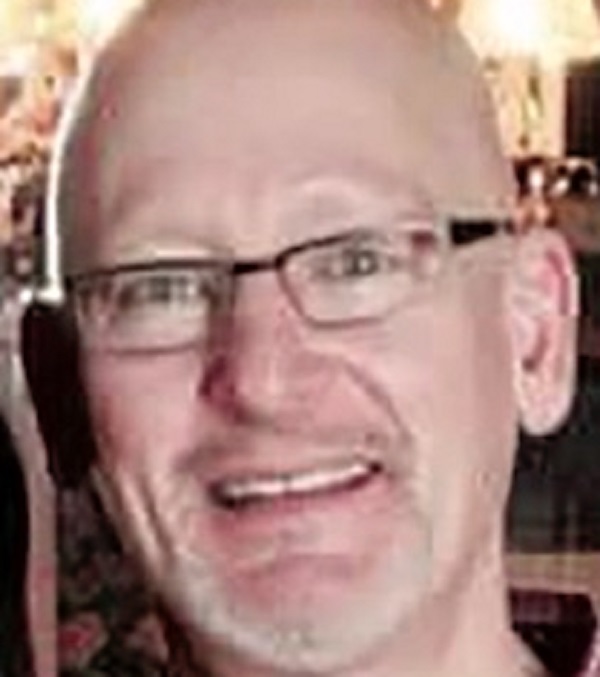