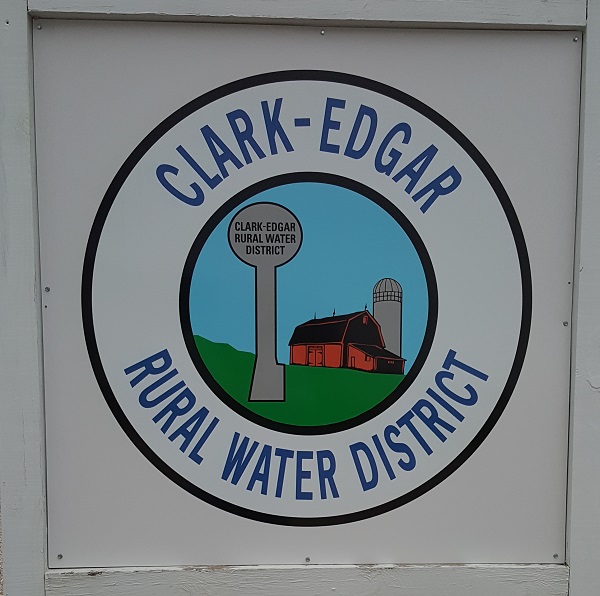 During last night's Clark-Edgar Rural Water District Board of Trustees meeting, the agenda item for increasing pay of elected trustees was tabled at least for one more meeting for the stated reason of obtaining another legal opinion on several questions; 1) if an elected trustee could be compensated, and, 2) how much can they be compensated and why.

I provided public comment again, rehashing what I have said for the past couple of years, including:

Rob talked about similar items, and the board decided to seek another legal opinion on their compensation.

In another item, the board discussed obtaining a low interest loan in order to connect potential customers who have not yet been connected. If memory serves me correctly, there are at least 450 households who have paid their deposit, some more than 30 years ago, who have still never been connected or provided with water.