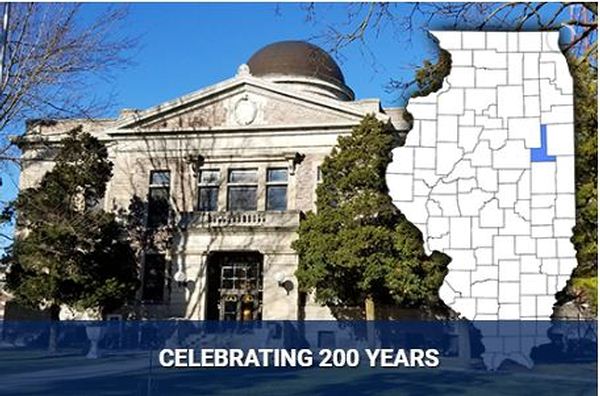 During the last Ford County Planning Commission, I asked by a show of hands if any of the board members had read their powers and duties for the office they held.  Not a single person raised their hand to confirm they had done so although one person did nod his head in the affirmative. I contend that one person might want to go back and read it again.

The planning commission met for the purpose of discussing/reviewing/recommending proposed changes to the WECS Ordinance, which is related to the Wind Farms in Ford County.

A Regional Planning Commission has no power to review and recommend County Ordinances as such power was withheld from them.

A Joint Regional Planning Commission (JRPC), however, does have such authority.

"The joint regional planning commission is authorized to prepare zoning and building codes, ordinances or resolutions for submission to and adoption by the various member county boards."

Had the legislature intended for a County Regional Planning Commission to have such powers they would have included it as they did for a JRPC. Case law on such matters outlines a power withheld is the same as the exercise of the power being prohibited by law. We mention that for all those that will say they can do it since the law doesn't say they cant.

“They come within the principle of law that *Page 302 where the legislature has withheld a power it is the same as though the exercise of the power was prohibited by law. (Ashton V. Cook County)

Additionally, an FOIA request by a local citizen has confirmed only 1 member, Todd Sommer, of the County Regional Planning Commission was compliant with the legal obligation to complete their Open Meetings Act Training at the time of the request.   The FOIA request did trigger compliance for Chairman Oyer and Duane Hitchens, however, that still leaves 4 other members that had failed to comply with the mandated training.