On August 2, 2018, the Illinois Attorney General’s Public Access Counselor determined that the City of Carlinville improperly withheld public records requested by me in February of 2017.

That same day, I emailed Carlinville FOIA Officer Carla Brockmeier (and Dan Schuering) requesting production of the withheld records. Once again, she failed in her mandated duty as an FOIA Officer to provide the public records that were requested.

This left me no option but to file another lawsuit naming the City of Carlinville as Defendant for their failure to provide public records according to state law. 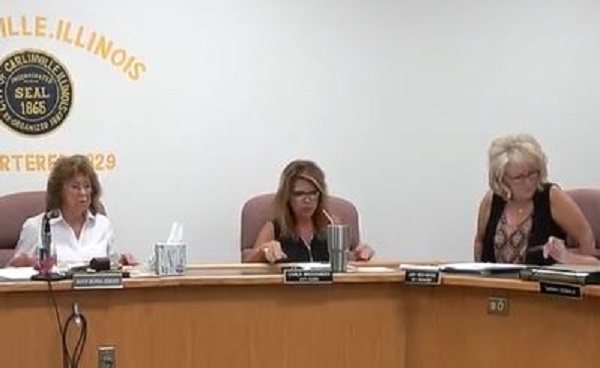