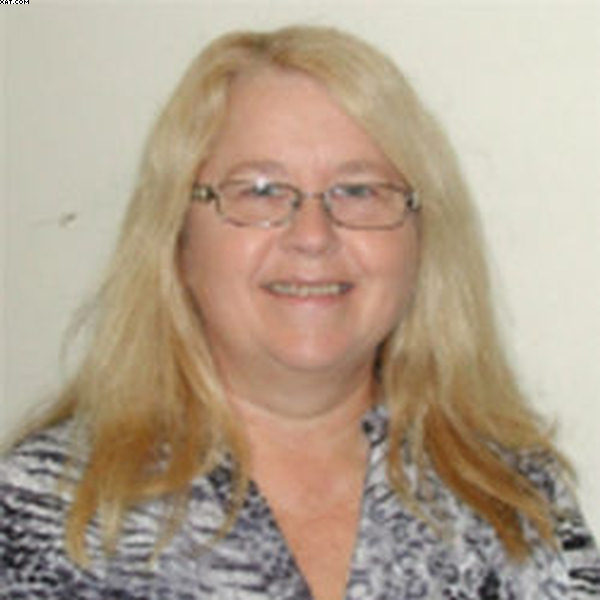 This morning's online publication by the Herald News shares some information regarding a lawsuit that has been filed against Kathy Kennedy, a Wesley Township Trustee.  The lawsuit alleges Kathy Kennedy called a local citizen a pedophile.   We broke the story in this article.

Today's article from The Herald contains a most interesting quote from the former Township Road District Highway Commissioner.

"John Norton, former Wesley Township highway commissioner, said Kennedy never called Brzana a pedophile and said that the idea had been brought up through an irrelevant conversation."

This is the same John Norton who was captured on camera calling a local citizen a pedophile in the hallway of the Township building, which we exposed in this article.

Why would a local paper, doing a story on a defamation lawsuit stemming from the false allegation of pedophilia, include in their story a comment from a person who has himself just called a local citizen a pedophile....on camera?

Is this an indicator of Norton and Kennedy plotting against local citizens who question their local government?

It is clear the more local citizens push back against malfeasance by their local public bodies, the more extreme those officials will go to in hopes of discrediting those citizens.