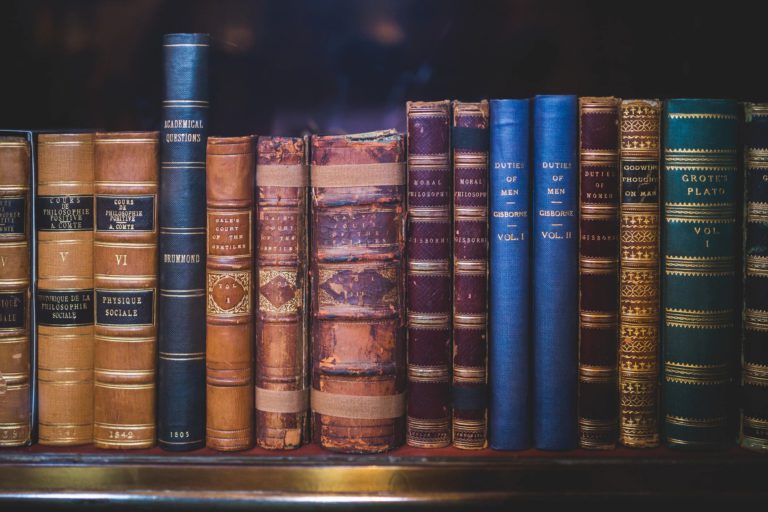 Did the Atlanta Public Library District “lose” a $10,000 CD, or do the trustees not take their job seriously?

The September 15, 2016 minutes (here) reflect then-Trustee and Treasurer, Bill Thomas, presented the treasurer’s report to the board, including “…the purchase of a $10,000 CD…[and]…new savings account…established for the $10,000 anonymous donation.”   Thomas was also present at the next board meeting where the September minutes were approved as written.  Motion passed.

Now, in response to an inquiry on the $10k CD, the library states the CD never existed.  Two years later the trustees realize it was all a mistake and “there was no way to differentiate in QuickBooks between a CD purchase and a savings account deposit.”  What version of QuickBooks did they use that can’t differentiate between the two?  The Monthly Report was not generated by QuickBooks, yet it states a CD purchase. 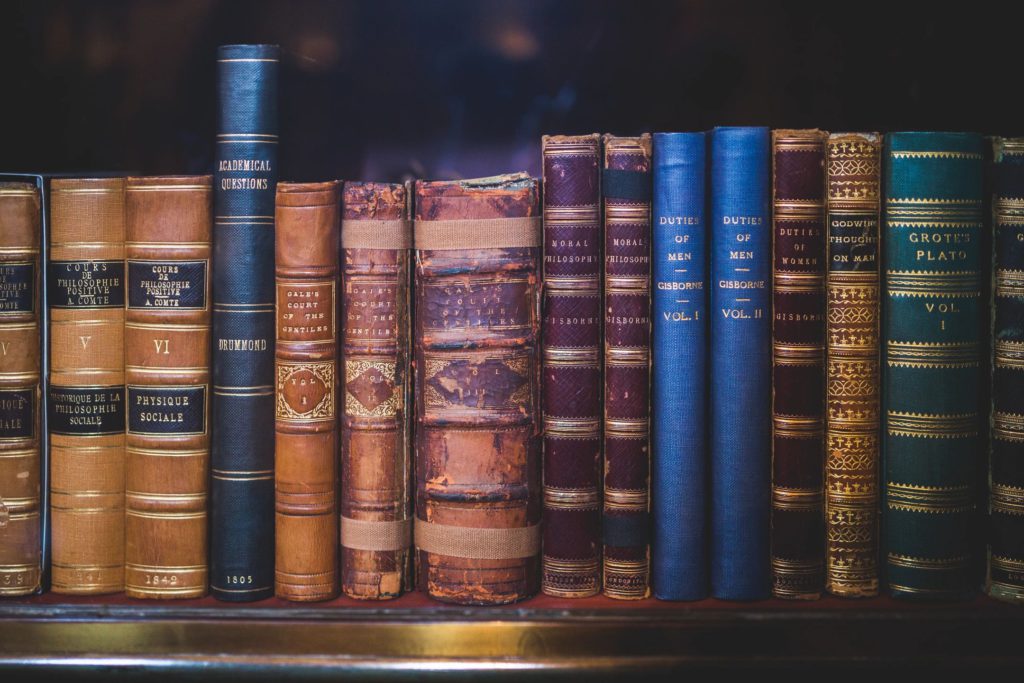