On January 4, 2018, I submitted an FOIA request for the public records of utility bills of a named individual.

On January 12th, Naperville responded stating there were no “responsive” records and also claimed multiple exemptions to the production of the records. The city cited the Public Utilities Act, the Illinois Municipal Code, and City Ordinance 17-038 as authority to withhold the requested records.

After receiving Naperville’s denial, I submitted a request for review to the AG’s PAC.

Naperville’s response indicated the Public Utilities Act prohibited the release of the records, and the Municipal Code authorized the city to develop rules, with the city developing the rule (Ordinance) prohibiting it from releasing utility bill information. Naperville also complained that I did not tell them why the records were of public interest.

My response indicated the Public Utilities Act did not apply to a municipal utility, and the Municipal Code did not authorize a municipality to adopt an Ordinance in conflict with the FOIA. I also responded that an FOIA requester was not obligated to explain the public interest in requested records, and the city could not withhold records based on what they might have thought I would do with the records.

Naperville’s response to the request for review (here):

My response to Naperville (here):

[documentcloud url=”http://www.documentcloud.org/documents/4631275-51203-F-71a-Improper-71b-Proper-Mun.html” responsive=true]
.
Our work is funded entirely thru donations and we
ask that you consider donating at the below link. 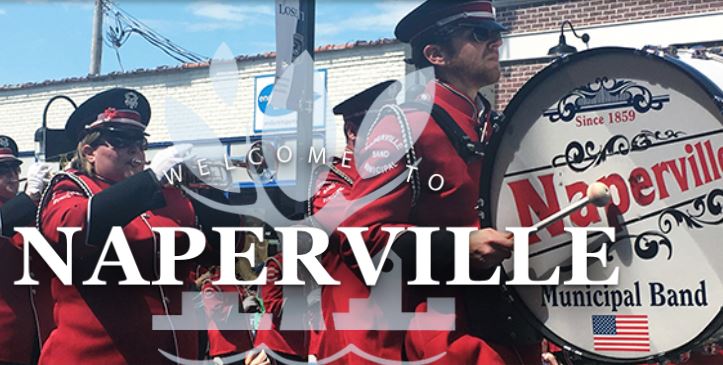