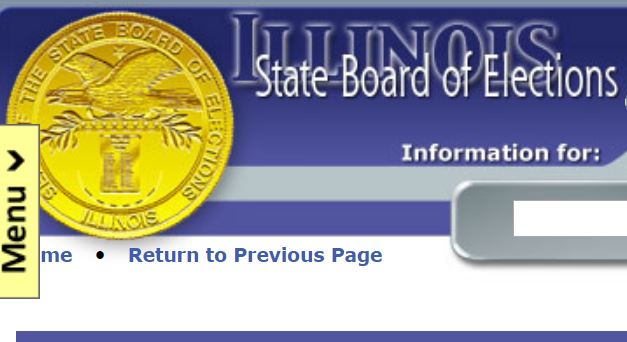 The 2019 Illinois Election Candidate Guide from the Illinois State Board of Elections has been published.

View a copy below or download your copy (here). This may still change if legislation affecting it is passed and signed into law.