A recent FOIA request by a local citizen resulted in a very disturbing response and what appears to be a pattern of behavior from Township Supervisor Quigley.

The request was pretty basic and for a record that everyone attending the Annual Meeting knew existed.  One part of the denied request was for sign-in sheets for all meetings between May of 2017 and May of 2018.

Quigley responded to the citizen with a claim no public records exist responsive to the request.  That response led to a complaint to the Attorney General Public Access Office where Quigley responded with multiple paragraphs about her detailed search and then closed out her response with this claim:

“Regarding regular meetings sign-in sheets, the board never approved keeping such a record.”

This response shows how out of touch Quigley is with our laws pertaining to public records.  Such a record, if it exists, must be kept until proper authorization is provided by the Local Records Commission.  Her response leads one to believe that it may have been destroyed.

More disturbing, is the fact the very sign in sheet that was being sought, the one she claimed did not exist, was signed by Quigley!

We obtained a copy of the sign in sheet she claimed did not exist and sure enough, she signed on line number 9 reflecting her attendance at the meeting.

How does a person who signs in for a meeting come to the conclusion no such record exists and then implies to the Attorney General that such a record was removed from a public comment policy, which had nothing to do with the actual request.

The fact of the matter is the Supervisor signed the sign-in sheet so she knew at some point it existed.  While she claimed her extensive search resulted in her inability to locate the record, the previous Clerk was able to inform people exactly where the record was located, in a binder on the desk for all to see who was actually looking.

With upwards of 40 FOIA requests being ignored and/or not complied with properly over the last year it once again points to Supervisor Quigley’s inability to actually follow the law for Township Government.

Once again, we ask that she immediately resign as it is clear her actions speak louder than her words claiming to be a Township committed to transparency. 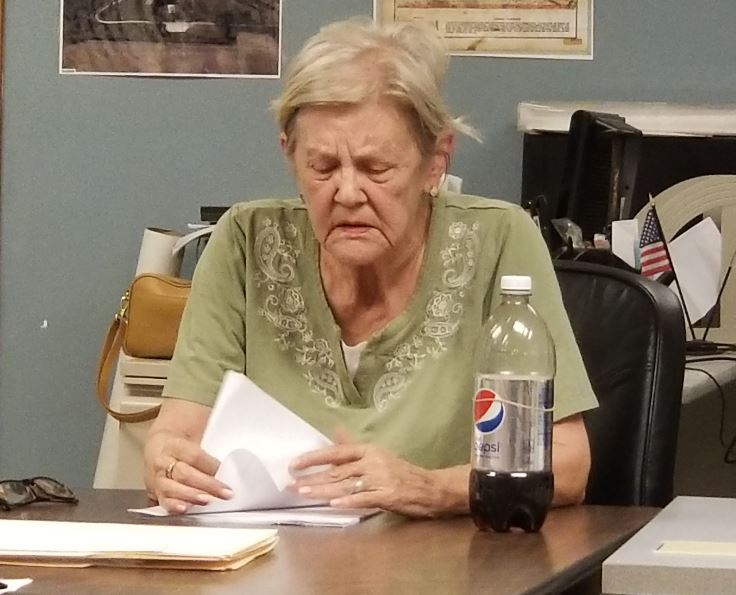