In a case brought by the subjects of a raid of their county offices, Douglas Hulme, Rob Dorman, Stephen Adler, and Kurt Prenzler sought to remove the Madison County State’s Attorney from these investigations citing actual conflicts of interest.

This Court acknowledged, once again, that a State’s Attorney represents the people of the State of Illinois and the county officers of his county.

Read the Order below or download at this link. 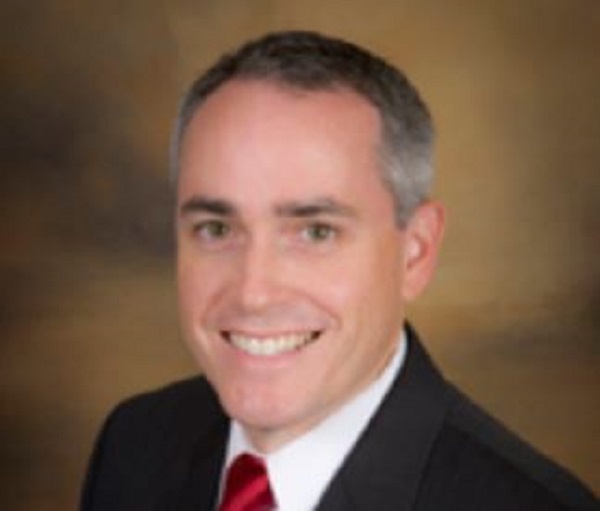