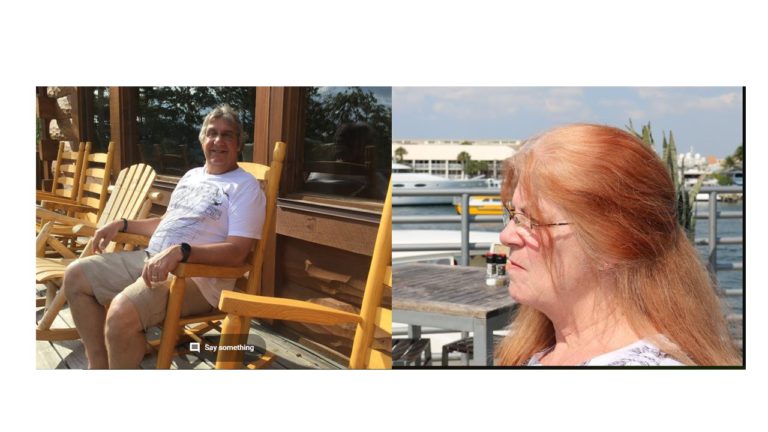 The Algonquin Township Road District vacation policy was basically a use it or lose it program.  There was no language in the policy that permitted vacation or sick days to be converted to pay.

To show you how out of control things were under the Bob Miller empire, let's look at just two pay periods for his wife and how these actions will affect every taxpayer moving forward unless she is convicted of a felony that is linked to the job she was performing.  If that happens, no pension!

Keeping in mind a two week pay period only has 80 hours of regular work time, of which we already know, according to payroll, Anna May should not be at work for 120 hours. We can only wonder how she got paid for Seventy-two hours of regular time-$2,160.00 and 10.75 hours of overtime -$483.00

For those that have not figure this out yet, this is known as pay spiking before you leave employment. A well-known game played by public employees across this state that can boost their pension payouts at the expense of the taxpayer. In Anna May's case, these two paychecks were not her last one. She received a final payment for fifty-six hours of work and of course, one more hour of overtime before she left her employment.  The point in mentioning that last payment is because her lump sum pay spikes were not paid for anything earned after termination of employment, which is key.

So looking at the IMRF rules on this, everyone now knows that these pay spikes are reportable to IMRF as "earnings" and those earnings are how her pension payouts will be calculated.

For those that are not aware of who pays those pensions, it is you, the taxpayer.  In this case, it appears the taxpayer gets to pay an artificially spiked pension payout under the Illinois Municipal Retirement Fund rules.

This pay spiking was also done for Douglas Helman with his third to the last paycheck.  His spike amounted to an extra $7,869.60 that are reported earnings to IMRF.

We can only wonder what the State's Attorney's office may do with all the things that have been exposed in Algonquin Township. 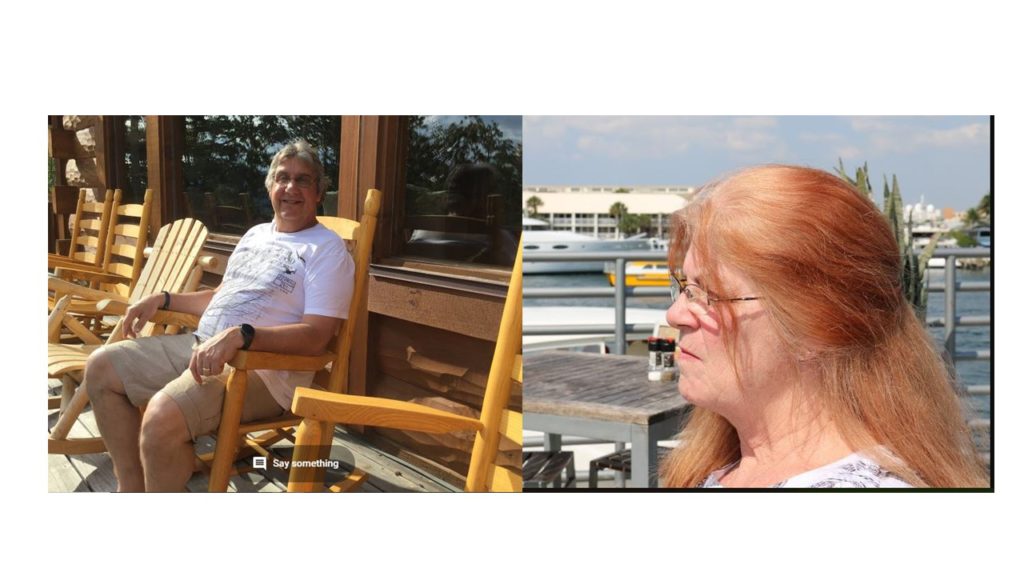