A member of a public body cannot sue that public body, and then turn around and settle the lawsuit without creating a prohibited interest in a contract (settlements are contracts).

Michael Parkinson is a Granite City Police Officer and a member of the Madison County Board. He sued Madison County for an alleged Open Meetings Act violation, and then settled the lawsuit for $1500.

Allegation of Prohibited Interest in Contract (Class 4 Felony), which is a violation of the Public Officer Prohibited Activities Act

This should be prosecuted, repayment demanded, and removal from the Madison County Board if found guilty.

Parkinson’s attorney should be reported to the ARDC for possible disciplinary actions for his role in assisting in this alleged criminal activity. 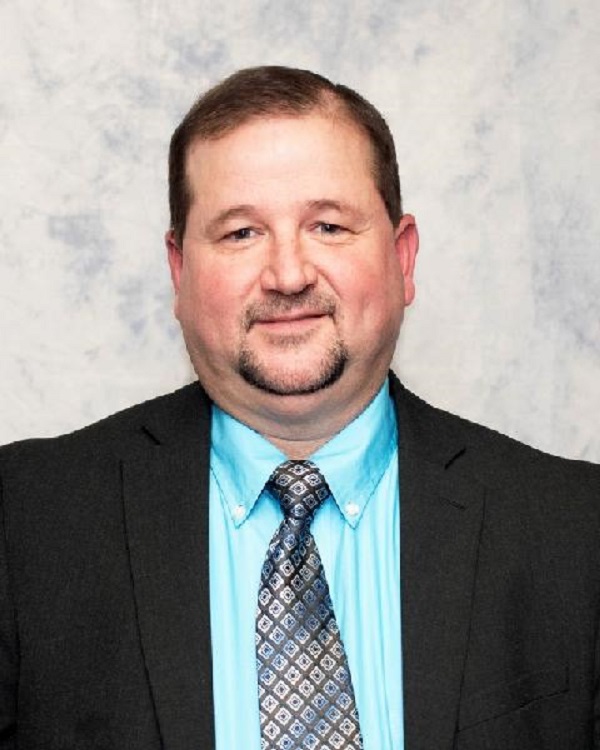