On taxpayer-funded abortion bill at least, email proves it: Diana Rauner was in charge

Governor Rauner: “I’m not in charge!”

According to Michael Madigan’s spokesman Steve Brown, quoting from the Chicago Tribune, Brown said he didn’t know “what to make” of the governor’s comments. “If he’s not in charge, we’d better figure out who is,” Brown said.

We believe we have figured out who is in charge!

The recent book hitting mailboxes this election cycle, “The Governor you Don’t Know,” has a chapter entitled, “Conservatives are out, the wife is in”.  It appears that chapter has more truth to it than they may have realized.

Diana Rauner, the wife of Governor Bruce Rauner, appears to have clear power and influence, but we ask you to not take our word for it, rather, read her own words and the Governor’s Office’ own response to our investigation on this matter.

Dianna Rauner made it clear August 10th, 2017, at 7:18 pm, several months before HB 40 abortion bill was signed into law, that she will, in fact, sign off on the final version, per protocol.

“Happy to discuss further but per protocol I expect to sign off on the final version. Thanks”

While the topic of killing babies in the womb has been a heated debate for years in this country, we find that the Governor’s signing of the Abortion-on-demand bill, with taxpayers picking up the tab, may be the true tipping point in Illinois politics and the Republican Party.

Compound the signing of the bill with the fact his unelected wife affirmed she would sign off on the final version months before it was signed into law, it’s clear there is more to the story as to who is in charge.

We filed a Freedom of Information Act request to the Governor’s Office for a copy of the protocol pertaining to the Governor’s wife signing off on final versions of bills put before the Governor.  The response was predictable.  They found no documents responsive to my request.

So if there is no documented protocol, why is the Governor’s wife telling at least 4 other people in an email that there is a protocol, and per that protocol, she will sign off on the final version of the abortion bill? Who is she to sign off on any bill before the Governor?

If there is a protocol as the First Lady claimed, is the Governor’s office lying to us?  That would be consistent with this Governor’s action on HB 40 as he said he would veto that bill and we all know that was another lie.

Or is the truth of the matter that there is, in fact, a protocol, but simply not documented on paper?  A protocol that our sources tell us is alive and well and it points to the First Lady calling the shots, not the Governor.   Our sources report that we have a First Lady in the Governor’s office with policy and messaging expertise and influence that is not controllable as she is not elected and answers to no one.  Emails tend to support that position.

An additional request for emails sent and received by the First Lady was denied as unduly burdensome, followed with a claim that there are more than 7,500 emails during a nine-month period.  One can only wonder how much policy and messaging is to be found in those emails, let alone those from the previous two years.

History has taught us that when transparency is faced with pushback from elected officials, it is for a reason, and it’s rarely a good one.  When we can’t get emails from the unelected who are calling the shots on final versions of bills, alarm bells go off!

With the emails that have been provided to us, it clearly appears Governor Rauner was truthful about one thing: he is not in charge! 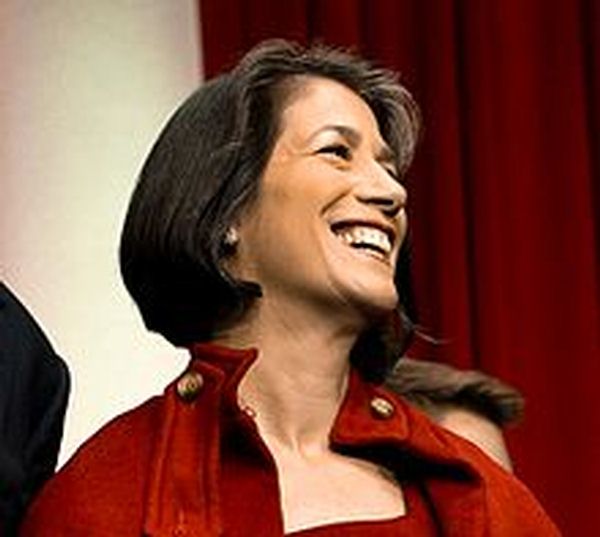