Logan County State’s Attorney – How much more evidence do you need?

For over eight months we have been exposing alleged felony violations of law by Bill Thomas, former self-dealing board member of the Atlanta Public Library District, and to date, Thomas has not been charged.

During the recent Secretary of State hearing on their demand for repayment of grant funds provided to the Atlanta Library, some interesting information was revealed.

“The Secretary (Secretary of State) claimed, and you will…the evidence will show this, that Mr. Thomas was actually violating the Public Officers Prohibited Activities Act by this arrangement.”

We agree but it gets better!

While the attorney points out all the steps taken to supposedly cure the violation in his attempt to prevent the Library from having to pay this money back, we find another problem that has not been written about that should bring the immediate action of the Logan County State’s Attorney.

Bill Thomas testified that they have a bookkeeper that prepares the checks and we exposed that in this article but we missed one very important issue.

As the Board attorney pointed out, the evidence will show Mr. Thomas was actually violating the Public Officers Prohibited Activities act, but not just because of the lease agreement discussed during that hearing.  The bookkeeping was being done by his company, Teleologic Learning Co.  That is evidence that appears to once again show another violation of the Public Officers Prohibited Activities Act.

50 ILCS 105/3 – “No person holding any office, either by election or appointment under the laws or Constitution of this State, may be in any manner financially interested directly in his own name or indirectly in the name of any other person, association, trust, or corporation, in any contract or the performance of any work in the making or letting of which such officer may be called upon to act or vote. No such officer may represent, either as agent or otherwise, any person, association, trust, or corporation, with respect to any application or bid for any contract or work in regard to which such officer may be called upon to vote.”

For those that want to claim an abstention from voting makes it OK, case law says otherwise.

For the reasons outlined above, it appears once again Mr. Thomas has some legal concerns but only if our system of justice takes steps to hold him accountable to the law.

We ask that the concerned citizens of Atlanta contact the State’s Attorney and ask him to hold this man accountable to the laws that appear to have been violated.

“The craftiest of corrupt politicians are experts at making their self-dealing appear to be in the best interests of their constituents.” – People v. Scharlau (1990), Supreme Court of Illinois 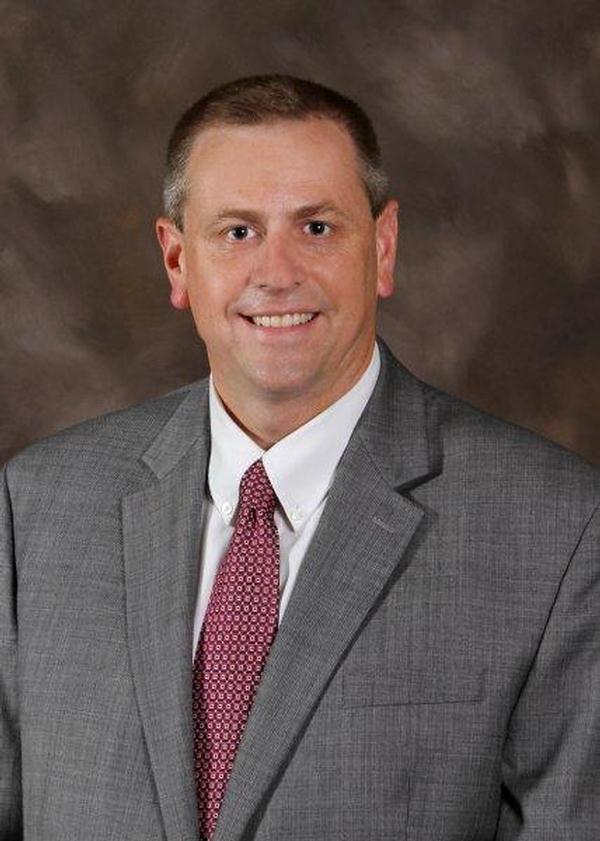