Illinois Governor Bruce Rauner’s Office has a lengthy history of complete disregard for citizen and media access to public records of his office.

Even within a few months after his term of office began, the BGA had to sue for access to certain emails.

Now his office is fighting a lawsuit for failing to properly respond and provide certain emails of First Lady Diana Rauner related to the recently signed abortion bill.

Again, as recent as this month, his office failed to properly respond to several other requests (below) for emails and other communications between his office, and the Northern Illinois University Board of Trustees, its embattled and now former president Doug Baker, and other key people.

The Illinois Attorney General’s Public Access Counselor has issued two separate opinions (here and here) stating his office has violated the FOIA, and asking that they comply by providing the requested records. In their review of the FOIA denials, the governor’s office would not even comply with the review process. Gov Rauner’s office has even failed to comply with the AG’s written opinion(s).

Providing public records is a “fundamental obligation” and a “primary duty” of a public body to the people of this state.

The Illinois Constitution does not give him a “pass” on compliance with law, it actually says the opposite:

How can he ignore the law (FOIA) he is allegedly in charge of, and expect anyone else to follow it?

Without access to public records, a citizen cannot perform his or her duty to monitor government, and a free press cannot “bare the secrets of government, inform the people, nor effectively expose governmental deception” (US v. New York Times). 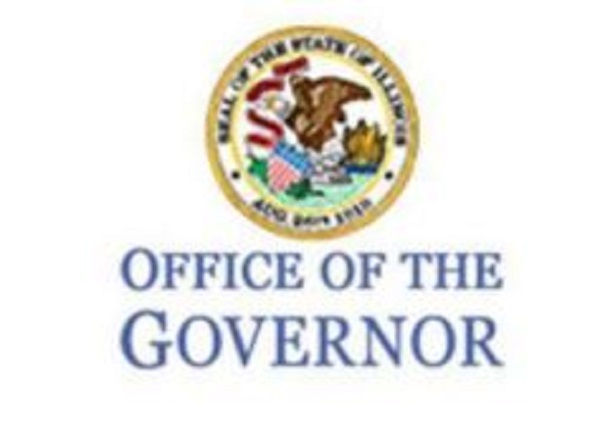