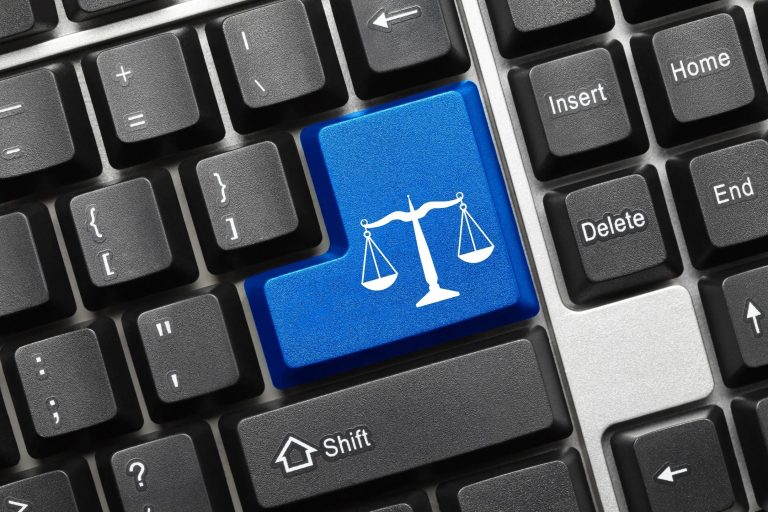 We have been notified that sentencing of Kami Miller is scheduled for December 15, 2017 in United States District Court in Urbana, Illinois.

She plead guilty last month to Mail Fraud with a whole slew of details surrounding the mail fraud (here).

This is the end of an over 5-year federal investigation into the theft of massive amounts of public funds meant for the poor and elderly residents of Clark and Edgar Counties, from the East Central Illinois Mass Transit District, which was the public transportation for Clark and Edgar Counties. ECIMTD was basically forced into insolvency and shuttered in 2013, only to have RIDES Mass Transit District based out of Harrisburg, Illinois to take over its former territory.

During that mess, we were the first to report on the thieving mother-daughter-in-law Miller duo - starting in 2012. We were also the first to report on the unlawful giving of left over ECIMTD funds to RIDES-MTD by the Edgar County Board. Kirk Allen was even forcibly ejected from a county board meeting when attempting to voice opposition to the illegal gift. RIDES has taken Edgar County to court over the money, and is on its second amended complaint, which we predict will go nowhere.

There are still questions remaining in the saga:

We will keep you updated. 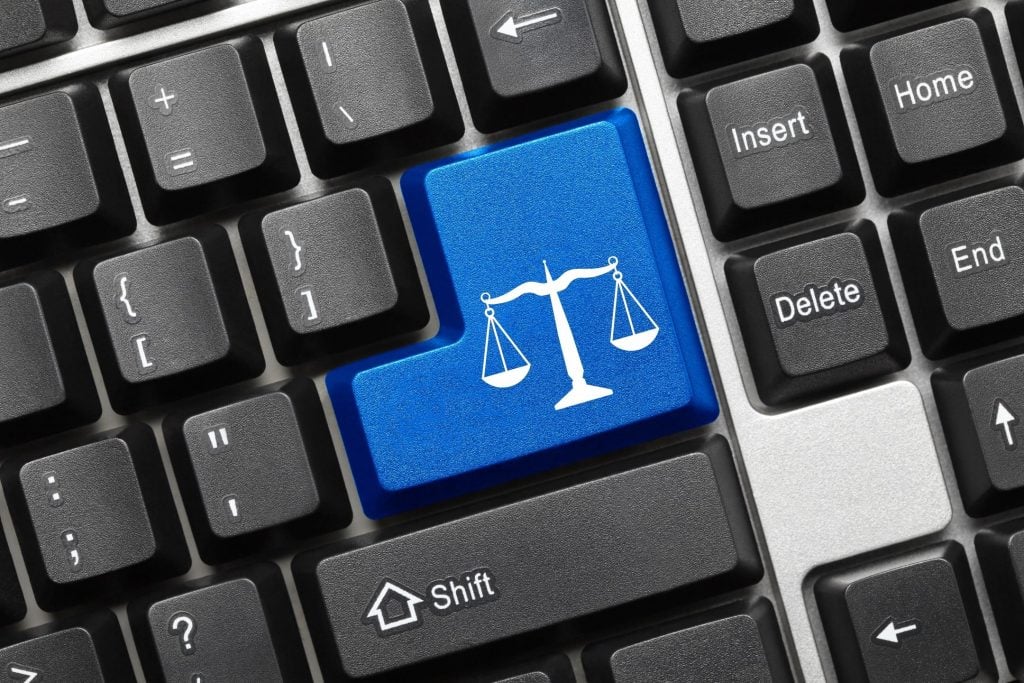