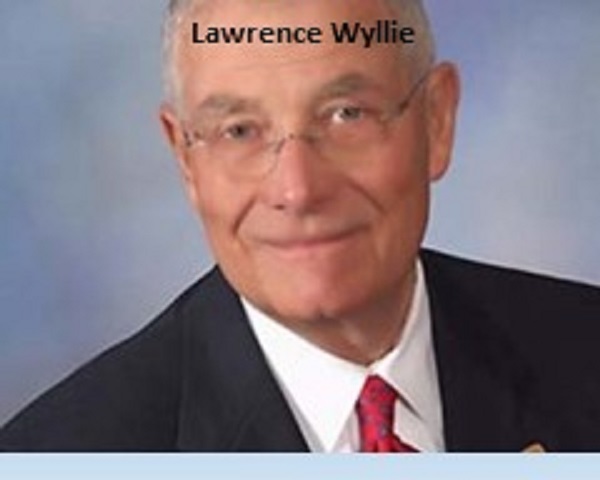 We, the Edgar County Watchdogs, with help from local citizens, exposed these misdeeds more than 18 months ago: Click here to read about them: https://edgarcountywatchdogs.com/?s=Wyllie