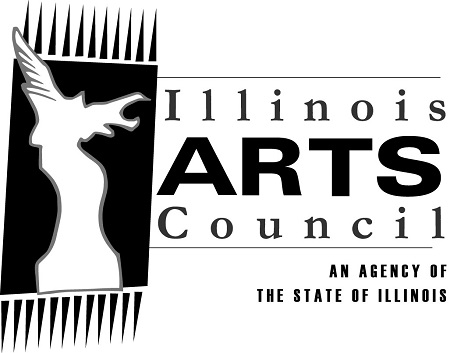 A couple of weeks ago, we wrote about how the Illinois Arts Council Agency and Shirley Madigan were violating the Freedom of Information Act, which they have a history of violating – a couple of years ago we had to sue them for expense reimbursements, compensation package for all employees, meeting minutes, and meeting schedules.

This article exposes just one of the many grants “for the arts” given out by the Illinois Arts Council Agency, which was the subject of my most recent FOIA request to the IACA, and their delayed production of the records.

Late in 2014, the IACA “granted” a Master Artist grant in the amount of $3000 for Rajeswair Pariti to teach her granddaughter (see page 2) how to play Carnatic music on the Veena instrument. Both are from Naperville, Illinois, and the instructional period started in January of 2015.

The $3000 was for the “Master Artist’s Fee” – which might not have been worth writing about had the intern not been directly related to the teacher.

Just imagine the possibilities now that we are paying parents and grandparent to teach their children and grandchildren various arts! Isn’t this something that should have been volunteered? How can this not be a conflict of interest between the master and the artist?

We saved the best for last:

This grant was given in 2015 but was never voted on or approved by the IACA Board until October 14, 2016 – 22 months after the granted instruction started.

This was one of the 10 grants given for $3000 each that were never approved by the governing board of the IACA until 2 fiscal years, after the award.

Shirley Madigan’s excuses of why the council never held a meeting in two years (lack of funding) sure didn’t keep them from paying employees and granting public funds out to these and other individuals. The appearance is that the lack of meetings was intentional since they did have funding., and they did write checks during that time-frame.

According to the Illinois Arts Council Act, the “Council shall act officially only at a meeting duly called by the Chairman or at a regular meeting fixed by resolution of the Council, adopted by majority vote.”

That is one of the few actual legislative requirements of the Council, and they appear to have failed miserably. How can funds be expended, but never officially approved at a meeting until 22 months afterward?
.