During Knight's tenure, the InvEnergy wind turbines were constructed and began causing sleep deprivation and other noise disturbances for Vermilion County residents.  The InvEnergy turbines are GE 1.6-100 turbines which are 495 feet to the tip of the highest blade.  Since then, InvEnergy has sold 90% of the California Ridge (CalRidge) wind farm to TerraForm Power, a subsidiary of now-bankrupt SunEdison.

Rick Knight pleaded in front of the Warren County Board as an attempt to help his two daughters who live in or near the proposed Orion Wind project area.  He described the difficulties and citizen participation comments from wind turbine victims while he was on the Vermilion County Board, which at that time fell on deaf ears.  We are glad to see he now realizes the health concerns related to Wind Farms and their proximity to residents. Yet another example of how citizen engagement is educating elected officials.

We are working on obtaining the video from this hearing. 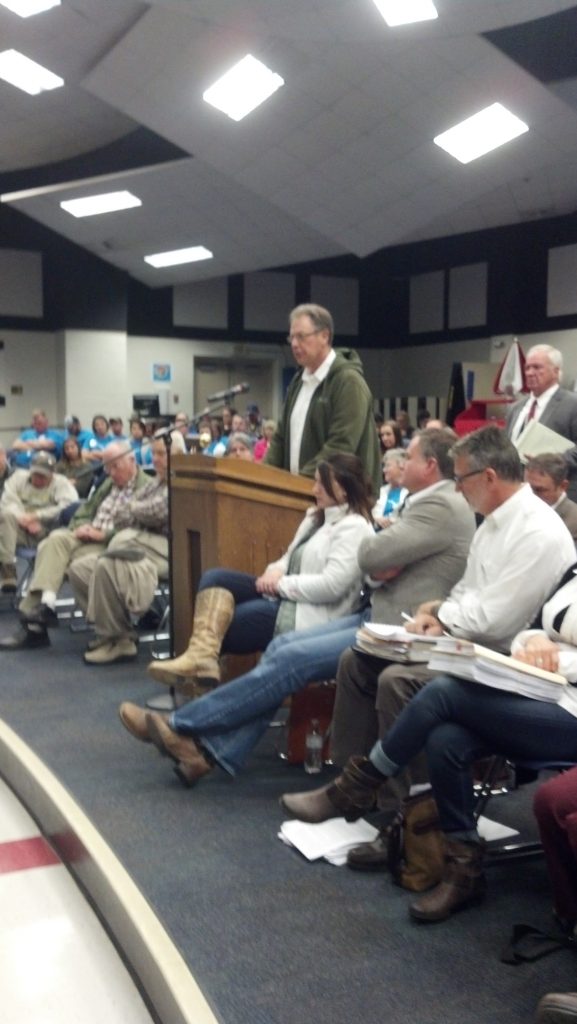 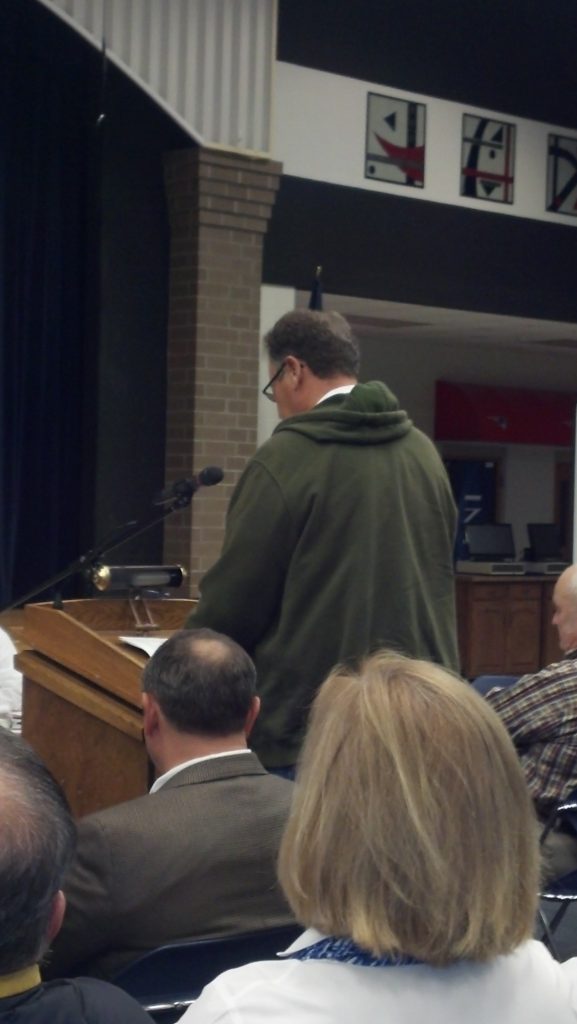 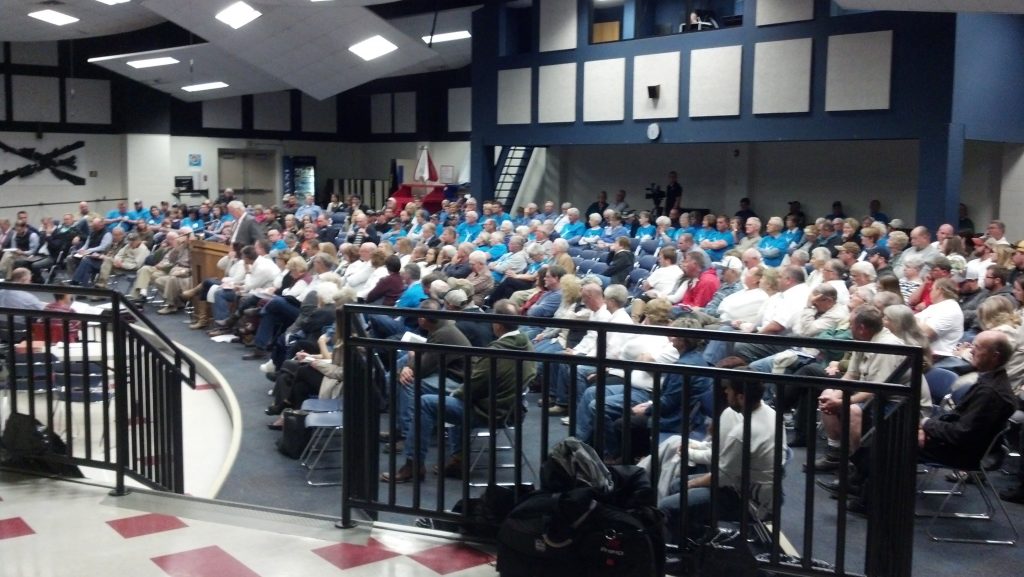