Barbara R. Jones-Kavalier was named as one of the three finalists for the position of College of DuPage during last night’s meeting.

Turns out she is also an author who has written a book that deals with how to “Improve your chances at winning at the hiring game”. (Link to Book info here)

“Based on research on hiring strategies used in community colleges nationwide, the authors use games as analogies to show how hiring practices are similar in many ways to games. They present a model for more entrepreneurial, innovative, and strategic approaches to hiring” (Publisher Quote from Google)

The book may be worth reading as it appears she may have in fact identified key factors on improving one’s chances of winning at the hiring game, if not mastered it.

Turns out she not only is a finalist at College of DuPage for the President’s position, she is also a final three qualifier at Butte College for the position of Superintendent/President according to their recent press release issued after the March 15, 2016 special meeting of the Board of Trustees for Butte College.

Although it does not appear Butte has made a selection yet, considering she has landed in the top three at two institutions the same month, her book may be worth the read.

We will continue to do our research on the final three for College of DuPage and update accordingly. 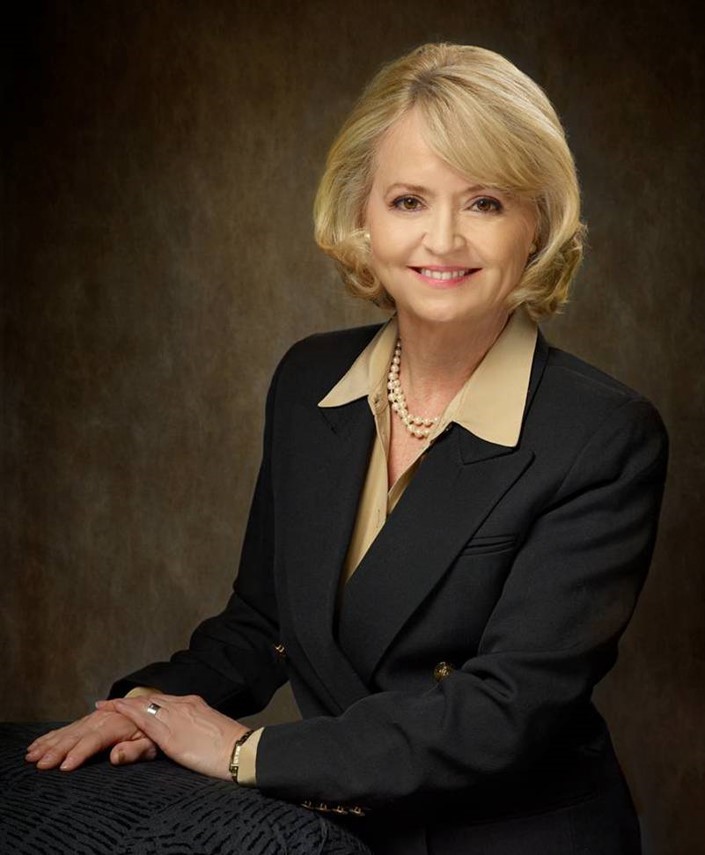