During that inspection, one of the items the Fire Marshall asked for was if there were anyone properly trained according to State and Federal law.

It turns out the answer was that the district had no one trained - because Charity Murphy had dismissed the only employee with the certification last fall - and failed to either hire a trained person, or mandate a current employee become trained. She had several months to accomplish this task and failed.

The State Fire Marshall gave her 60 days to get someone trained and correct the other deficiencies according to law. The "security" person, Mike Church, is now properly trained after reportedly failing the test at least once.

This article is simply another example in the long list of examples of Park District policy violations, and state and federal law violations by the District's Executive Director, Charity Murphy.

This incident happened after her pay raise in April and before her pay raise in May. So I guess the lesson here is that if you violate park policy and state and federal laws - you can get a second pay raise within a month of the first one. 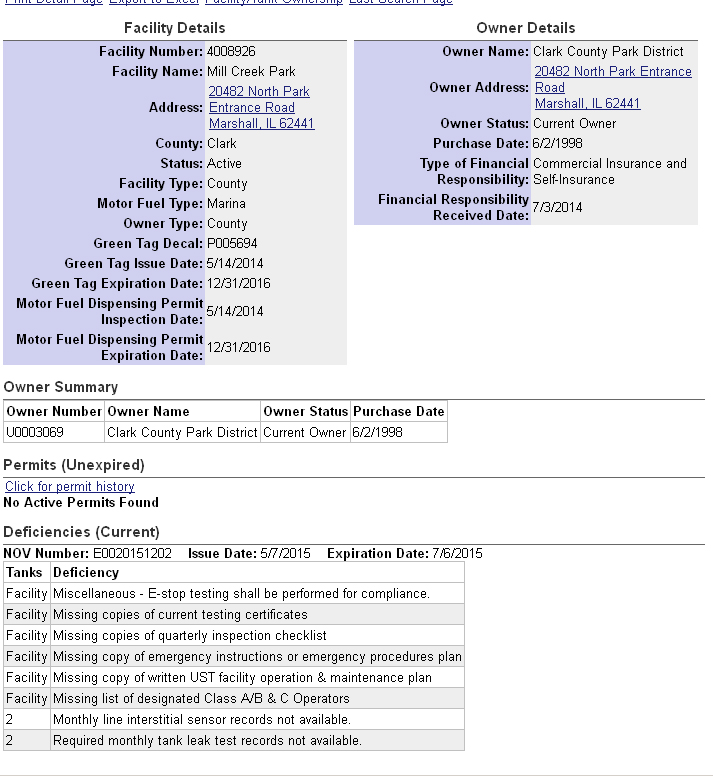