Read more at this link from The Daily Eastern News (here) or the JG-TC article (here).

We are trying to secure the video taken and will post it if we can obtain a copy of it. 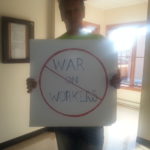 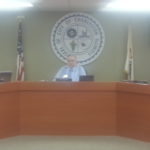 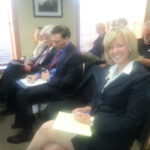 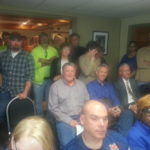 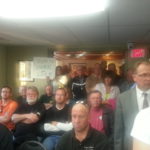 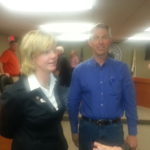