COD- Chairman Birt or the Attorney – Find the Truth!

We were the first to address the illegal action taken during the January 22nd, 2015 COD board meeting.  We specifically outlined the violation and our attorney, Timothy Elliot of Rathje & Woodward, completely agreed and took immediate action to hold Chairman Birt accountable to the law.  (Violation coverage in this article)

After being exposed for violating the law yet again, She calls for a special meeting to be held with a sole agenda item which was to redo the vote on the addenda.

She claimed, according to the Daily Herald the following:

“She said what’s happening Wednesday is “just a simple  procedural thing” that the board needs to clarify.”

“We approved the contract. It’s still approved,” she said. “But we’re just doing it to comply with the Robert’s Rules and to clarify a procedural motion during the meeting that upon further review we noticed.” (Daily Herald Article)

Time to once again educate the law firm representing these people as well as Erin Birt, a practicing attorney.

To imply that you are redoing the vote in order to “comply” with Robert’s Rule tells us either these people are totally ignorant of the law or the law firm has found another way to bill more hours to the college.

First tidbit for the attorney, is there is NO statutory obligation to comply with Robert’s Rules.  Yes, Robert’s rules are a customary practice and it is a wise move to adopt those rules to assist in moving the meetings forward in a recognized format, but there is no obligation under the Illinois Open Meetings Act to adopt them.

With that said, we find their claim of wanting to comply with Robert’s Rules is a ruse.

A ruse because before they can have any concern of complying with such rules they would first have to adopt such rules, which they have not!

Many public bodies will adopt those rules of procedure during their annual organizational meeting or upon new trustees taking office.  Reviewing COD agenda items clear back to 2009, the beginning of Breuder’s employment, we find no record of them ever adopting Robert’s Rules.  (Click on the year for a copy of the annual reorganization meeting agendas: 2009, 2010, 2011, 2012, 2013, 2014)

Erin Birt, COD Board Chairman, doesn’t know how to follow the Open Meetings Act and she lead the charge and violated the law during the January 22nd meeting. After exposing her mistake she scheduled a new meeting with a fabricated excuse that holds no water when comparing it to the record, but it gets even worse for them, if that is possible.

One of the attorney’s claims was that the new meeting was to prevent future legal costs, which is a total falsehood.  A falsehood because in order for a Robert’s Rule violation to be a matter of litigation in the future the public body would have had to adopt such rules.

To listen to the clear denial that they violated the OMA and implied this was all done to avoid legal costs is laughable at best.

All Erin Birt and the Board attorney have done is once again dug a deeper hole by not being honest with the public, nor transparent.

The disgraceful excuse for having another meeting can be viewed below and I encourage you to listen to this attorney’s claims and compare it to the record!

“The Board is here to clarify the issue regarding a statement during the debate of calling the question. “

“Tonight’s meeting is “solely” for the purpose to clarify the boards intention that when the vote was 6-1 it was to approve Dr. Beuder’s 4th amendment to his employment contract”

So their own attorney claims the special meeting was for the purpose to “clarify” the issue during the debate of calling the question during the last meeting and that the meeting is “solely for that purpose.“

How interesting that the lawyer claims the sole purpose of the meeting was to clarify something yet what was posted for the public was a meeting to take action!

So which was it Ms. Birt?  A meeting to clarify or a meeting to take action to fix your first mistake? 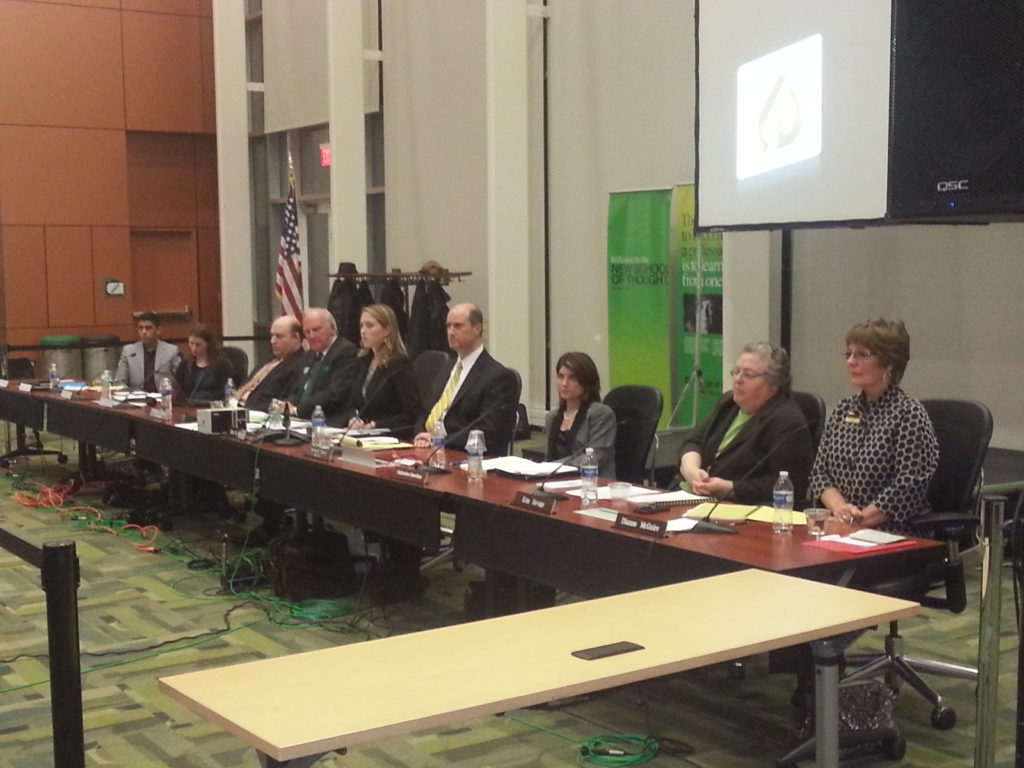