We are still gathering records, but based on what we have been informed of, it appears to have to do with rock purchases and hauling, not all that different from the illegal driveways being provided in Edgar and Effingham Counties.

What is ironic are the parallels in this case to those right here in Edgar County.  You know, the county a local newspaper said they could not see any corruption in?  In Shelby County the guy gets charged with multiple felony charges, but in Edgar County nothing was done about the confirmed illegal acts in several townships that included free driveways for certain citizens at the expense of the tax payer.

Previous coverage on the Edgar County corruption by township road commissioners is listed below.  We call it corruption because it was clearly illegal for them to do what they did, proven to be a violation of the law by IDOT, and no one was held accountable to the law like we see in other counties. 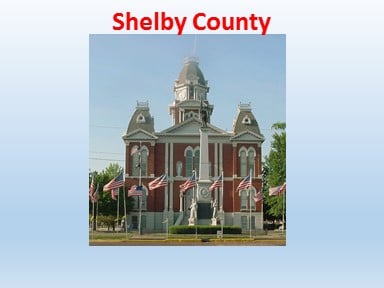