When I first heard the story of Attorney John A. Weimar, Village Prosecutor for Alsip, IL., threatening, harassing, and intimidating a mother who is 9 months pregnant and another person for handing out political flyers in Orland Park (here), I though it quite odd that a person in his job position would do something like this. John Weimar is the husband of the Orland Park Public Library (here) Director Mary Weimar.

A little investigative work revealed that he was the subject of numerous complaints while working in Oak Forest as administrative judge (here), and I thought that he might just be the type of person that would take extraordinary liberties with a badge if he ever got the chance to.

So I submitted a FOIA request to the Village of Alsip asking if they authorized their village prosecutors to carry a badge and the circumstances in which a badge could be used, and whether or not John Weimar was ever issued one. The answer was just as I had suspected it would be - that the Village of Alsip does not authorize its Village Prosecutor to carry a badge, it does not issue them a badge, and therefore there are no rules documenting in what circumstances said badge could be used. The Village's response to the FOIA request can be seen below.

So what we have here is John Weimar, a dirt-bag attorney, running around impersonating an officer, with a badge that he was never authorized nor issued, and threatening citizens for using their first amendment rights. I say "impersonating an officer" because he gave the impression to the two people he was intimidating that he was a law enforcement officer of some type simply by his displaying of the badge. 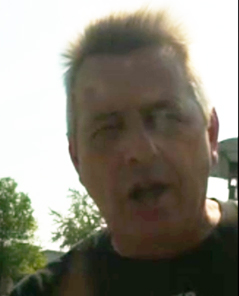 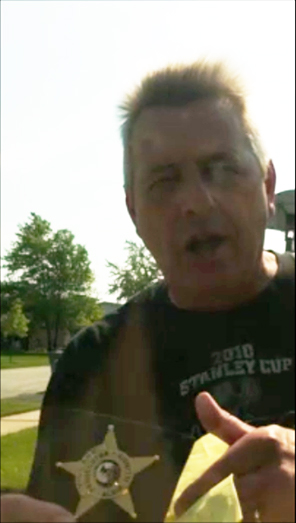