Concerned citizens are interested in identifying the person pictured below. He had attended an Orland Park Public Library, OPPL-BoT,  meeting on May 19, 2014 and allegedly interrupted a speaker that was given permission to speak during public session.

These are photos of the older man who interrupted the May 19 meeting when a citizen had been given permission to speak.  President  Healy gave a citizen the floor to speak and as she was walking to the podium this man stands up and goes on and on complimenting the Board. They loved listening to that. Dan Drew thanked him.

This guy never signed up to speak. He was never called to speak. He never said his name. But because he was complimenting the Board and they like compliments he was not charged with disrupting the meeting. But he disrupted another person's speaking time.

Since the Library Board and Bridget Bitman, in concert with the Orland Park Police Department and the City of Orland Park's Attorney, has decided that they are now going to consider talking out of turn during a public meeting is a "Breach of Peace and Disorderly Conduct", and an ordinance violation, this person needs to be held accountable - just as Bridget Bitman is trying to hold Kevin  accountable by signing a complaint against him - even though there is video proof that Kevin did not interrupt the meeting as she alleged he did.

Please help us hold ALL individuals accountable to the law!

Even the ones the Board likes to hear from!

If you know the identity of this person please call our hotline @ (312) 566-8078 and leave us a message. We would like nothing more than to sign our names on a Ordinance Violation Complaint with the Orland Park Police Department. 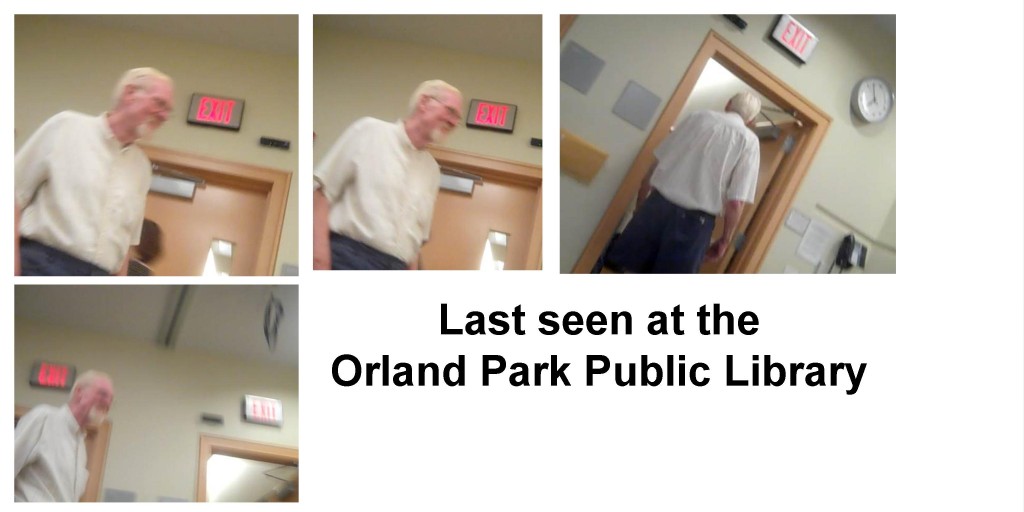