Diane Jennings and Bridget Bittman – two “outstanding” Orland Park Public Library officials, one elected and one employee show their true feelings on camera. The Orland Park Police Department, under the supervision of Police Chief Tim McCarthy (former Secret Service Agent under President Reagan),  says we asked for it after they (the police department) lied on police report.

Kirk and I drove up to Orland Park to attend an administrative court hearing where Kevin DuJan was appearing to defend against a frivolous and retaliatory complaint of a library employee’s (Bridgett Bittman) accusations of “disorderly conduct” for asking the Orland Park Library District board to talk loud enough for him to hear them during a meeting.

Kirk went to his truck, and Kevin, Megan, and I were on the sidewalk outside discussing whether to go eat lunch or not. Jennings and Bittman exited the courtroom and proceeded to their car. Jennings took the most direct route to her car, but turned around and came back, while Bittman decided to stomp up to Kevin and try to force him to move from where he was standing. This was an intimidation tactic designed to force him to move out of her direction of travel because she thinks she is better than him and he should have to move so her precious self could pass. Keep in mind this is not the most direct route to her vehicle, and she went out of her way to approach us.

After her attempted intimidation, outside the courthouse, against the person she had signed an ordinance violation against, I intervened and she continued towards her vehicle, but only after calling Kevin a “fruit”. Meanwhile Jennings returned and called me an a**hole at least 4 times while calling Kevin a faggot and stating she did not like gay people. She admits to police that she said these things and this police report will be in an upcoming article.

After we ate lunch, we decided to go to the Orland Park Police Department and file a complaint on Bittman for going out of her way to accost Kevin outside the courtroom where his hearing was rescheduled. The police officer that took the complaint stated that he would issue an Ordinance Violation against Bridget Bittman for what he observed on the unaltered video shown to him of the event.

Here is video of the event:

After several days of waiting, we learned that an additional police report was taken from Bittman and the police department decided not to charge her with disorderly conduct.

Our next article on Orland Park will show the results of that police report and will prove the officer writing the additional report lied on it about how this situation happened. It is clearly a coverup intended to protect the library at the expense of individuals. 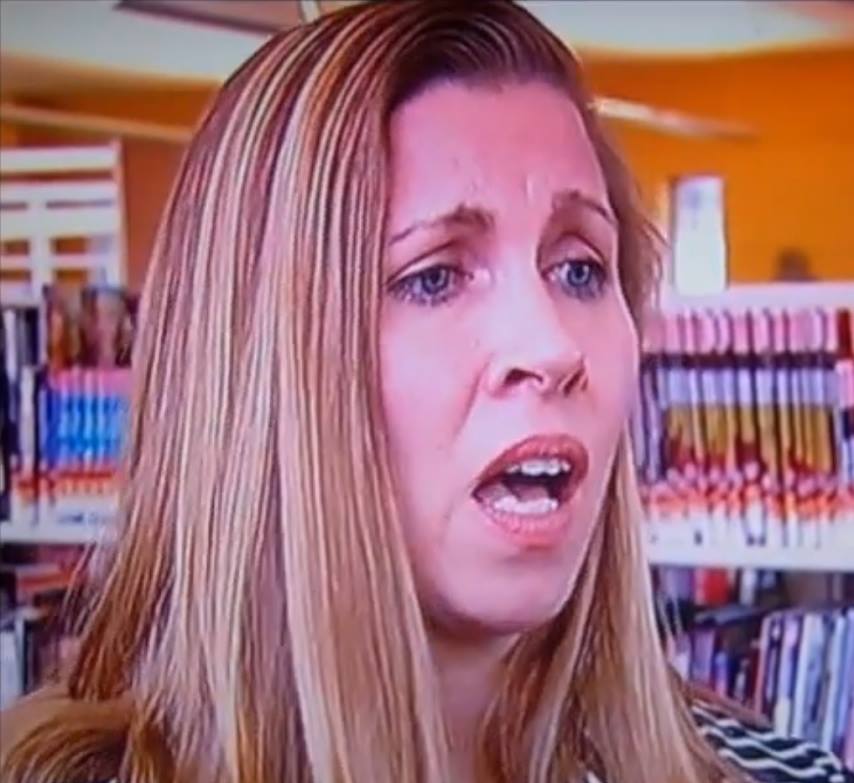 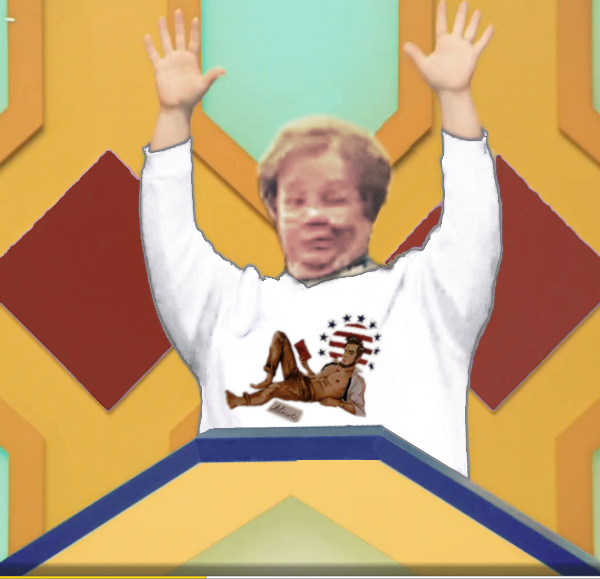 Library Trustee who calls people “Faggot” and “Asshole” says she doesn’t like gays. 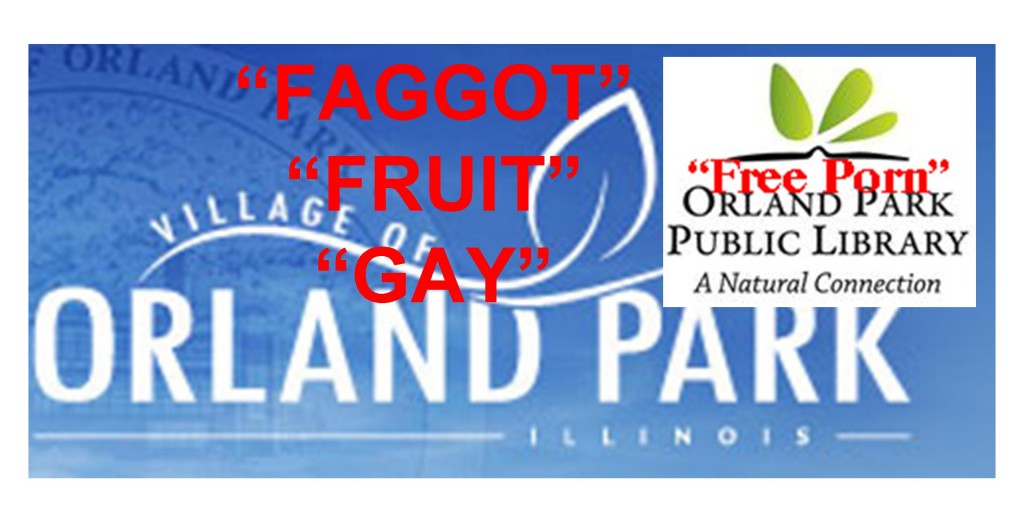