It has recently come to our attention that the Mayor of Bloomington, IL., Tari Renner, has a problem with people speaking the truth and people insisting the Open Meetings Act be followed. If there was nothing to the alleged violations, why is he so upset?

He recently attacked a citizen reporting on possible OMA violations by him, in which he allegedly held an improper executive session – one in which a councilwoman walked out of because it was improper and later filed a complaint with the Illinois Attorney General’s office. The AG’s office concluded that further inquiry was needed on the executive session in question.

This did not sit well with Mayor Renner as he commenced to attack the article’s writer thru commenting on her posts (go here to read the attacks: BLNNEWS.COM), where he went on a tyrade reminiscent of a 2 year old, in which he made all kinds of wild accusation from claiming the writer had a mental disorder to claims of complete transparency. He seems to be the one with the psychological problems that he accuses others of having.

Just to check out his so-called transparency, I looked at the Bloomington Ordinance on public comments during meetings (or view a screen capture of it here), and it violates the Open Meetings Act on so many levels I cannot believe they haven’t been sued over it yet. Here is an exerpt:

If a speaker is afforded an opportunity to speak at a Board or Commission meeting, he or she shall be ineligible to speak again at that meeting for two (2) calendar months, inclusive of the month he or she originally spoke.  (Ordinance No. 2010-56)

What kind of bloomin’ tyrant would support that ? The entire ordinance needs reworked to conform with the intent of Section 2.06 (g) of the OMA in that: Any person shall be permitted an opportunity to address public officials under the rules established and recorded by the public body. I also suggest they obtain advice from the AG to determine what “reasonable rules'” are. Only 5 speakers and waiting 2 months to speak again are in no way reasonable.

The bottom line here, Mr. Renner, is that you might need to get off your high horse, follow the law, quit attacking people that report things you don’t like, and maybe seek some psychiatric help. 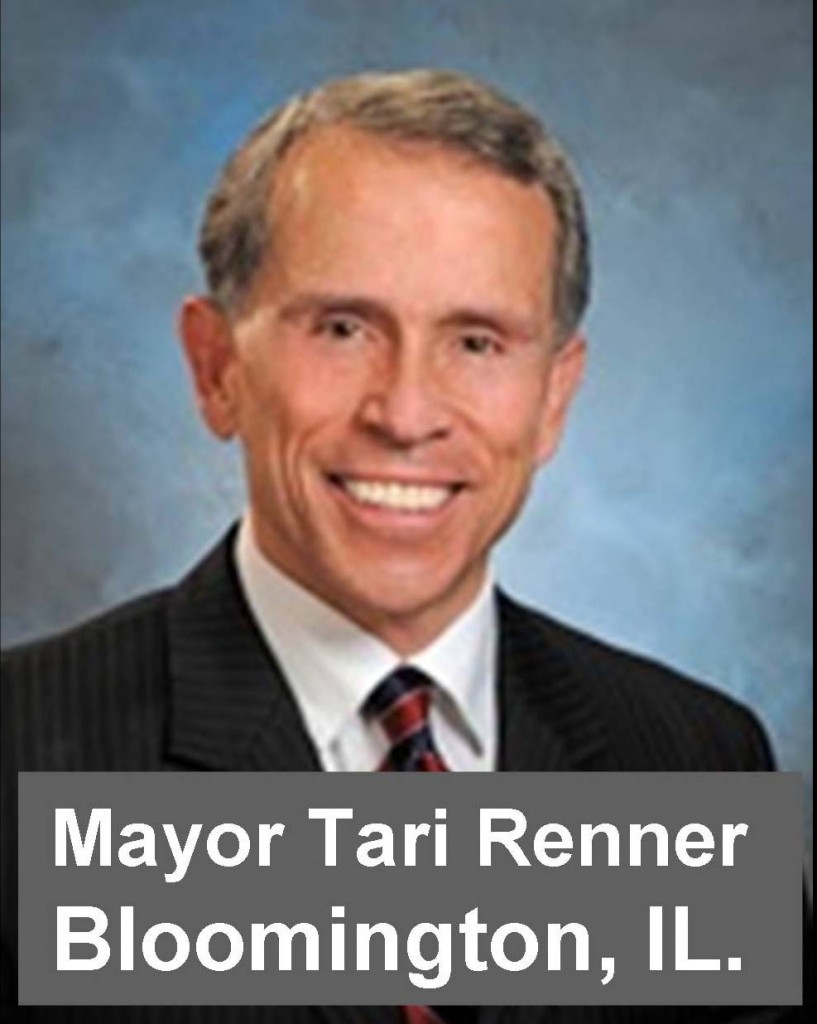