That was the statement (or close to it) of the airport board and the airport manager earlier this year. It kind of made us wonder why the federal government would take an interest in a small airport like the one here in Edgar County.

So we started asking questions, and we found out that the county had to pony up for a percentage of the funds in order to get the grant. That amounted to around $57,000.00. This was accomplished through a loan, to be paid back using only the funds generated by the airport.

Makes sense…if they (we) can get grant money and pay their (our) portion with revenue generated from the project, it really does not impact the residents of Edgar County. What could go wrong? Public records.

Public records, those pesky little details, were requested from the Illinois Department of Transportation, Bureau of Aeronautics. I’m sure they “wasted” money doing “research” and spent money they didn’t have just to comply with that stupid nuisance of a law that really shouldn’t be on the books. Why should we care what happens?

The first couple of pages, of the first document read, had more lies and potentially fraudulent statements in it than a normal person could fathom, but since we are used to this behavior it only confirmed our suspicions. The grant was obtained from the federal government using a fraudulent application. Numbers don’t lie in this situation, and they cannot be “doctored” to hide what has happened.

The grant application reported an average of 5,500 gallons of fuel per month being sold out of the airport. We will get to that point in a minute.

This document was signed on February 13, 2012 by Jimmy Wells (Edgar County Airport Manager) and Jim Keller (former Edgar County Board Chairman). This is not surprising to us since Mr. Keller had signed illegal loans while he was the Chairman.

I know what you are going to say, “but this was signed in Feb, they couldn’t have known how much they would sell…”

So here is the monthly average and by-month fuel sales for 2011:

Why does it matter how much fuel the airport sells?

The numbers reported as being sold, are the sole justification(s) for the grant for the fuel farm. The “revenue generated” by the fuel farm is supposed to pay the loan off.

On the grant application, they determined that they “expected” to sell 5,500 gallons of fuel per month (that number is based off of their inaccurate reported numbers) at a rate of $4.00 per gallon. They calculated the revenue to the airport as being approximately $200,000 – $240,000 per year. This is without taking the cost of the fuel, maintenance, electricity, etc  into consideration.

The next article on this grant will reveal other potentially fraudulent statements. 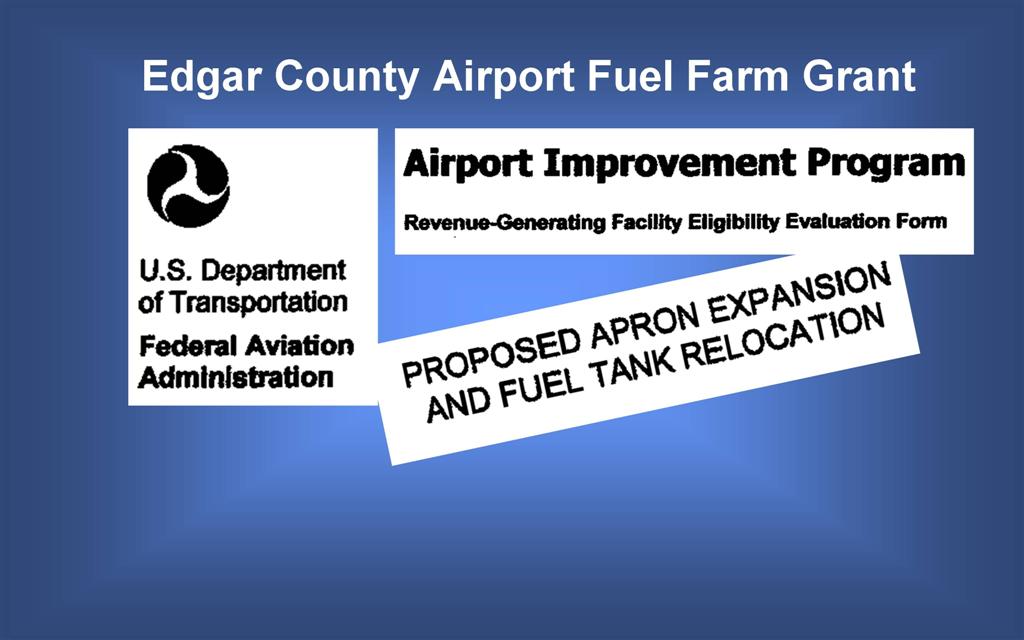