FORD CO. – FIPHD (ECWd) – This was originally published over a month ago, but we removed it on request pending more information. Now it appears that the paperwork for these family members is “missing” from the filing cabinet…how convenient that is…

Video Clarification/correction : Danial Brault, the brother of the FIPHD employee administrating the grant, worked for Arseneau Romeo Drain & Sewer.  They are the ones that received a big chunk of the contracts for septic installations, not the husband Dan McCullough.

Informati0n obtained from some local contractors report they simply gave up even trying to get any of those jobs.  According to them it was useless because they were all handed to the employer of the brother of the grant administrator.

This article is an update on the Flood Grants that the FIPHD received. Some interesting items came out of this FOIA response:

Which brings us to the question that they don’t want to answer.

How is it that people got a replacement septic system 2 years AFTER the flood?  What did those people do during that two years?  Most septic systems can be pumped out and they work fine afterwords so we are rather confused as to why entire septic systems were replaced 2 years later?  It will be interesting to find out how many of these people were employees and receiving grant benefits and not in the effected flood zone!

A few more FOIA’s to do and we will get to the bottom of this one and rest assured the information streaming in from whistle-blowers is damning enough that I suspect some may want to get an attorney! 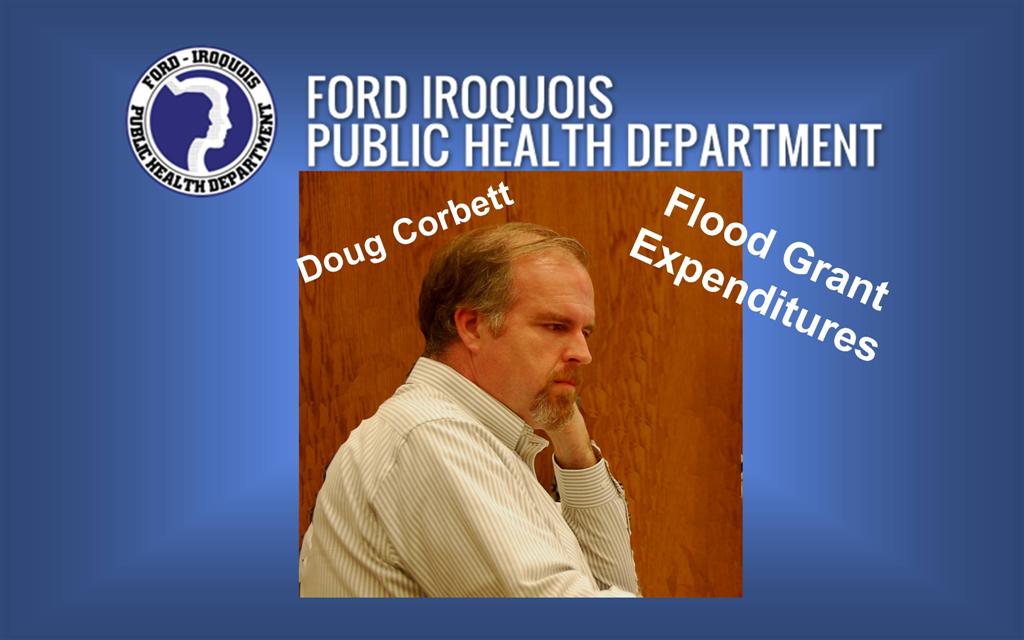