ARCOLA TOWNSHIP (ECWd) – It has become a habit of Arcola Township to refuse to provide public records requested through the Freedom Of Information Act. You can see the previous denials here.

When reading the Act, I cannot find anything in it that suggests it is optional. Rather, it provides for civil penalties of between $2500 and $5000 for each request, should a court find they knowingly, willfully, and in bad faith failed to comply with the FOI Act. Right now it looks like they are busy making that point easy to prove.

So here we go again, there is already a civil suit for two requests, a requests for review sent to the Illinois Attorney General for the third denied request, and I submitted another request for review to the AG for this 4th denied request. Please keep in mind that this will cost the taxpayers of Arcola Township, since they will most likely use the services of their handy dandy attorney to answer all of the questions coming from the Attorney General.

This 4th request, submitted to the township on July 30, 2013, was for the following public records:

I find it hard to figure out what is so secretive about those records, unless they just think they are above the law and do not have to provide anything. If the later is the case, it’s time to open their eyes to what a requirement is.

One need to look no further than the first paragraph of the FOIA:

Sec. 1. Pursuant to the fundamental philosophy of the American constitutional form of government, it is declared to be the public policy of the State of Illinois that all persons are entitled to full and complete information regarding the affairs of government and the official acts and policies of those who represent them as public officials and public employees consistent with the terms of this Act. Such access is necessary to enable the people to fulfill their duties of discussing public issues fully and freely, making informed political judgments and monitoring government to ensure that it is being conducted in the public interest.
The General Assembly hereby declares that it is the public policy of the State of Illinois that access by all persons to public records promotes the transparency and accountability of public bodies at all levels of government. It is a fundamental obligation of government to operate openly and provide public records as expediently and efficiently as possible in compliance with this Act.

and (in the case of the township claiming they don’t keep receitps):

Sec. 2.5. Records of funds. All records relating to the obligation, receipt, and use of public funds of the State, units of local government, and school districts are public records subject to inspection and copying by the public.

Section 2 - (c) "Public records" means all records, reports, forms, writings, letters, memoranda, books, papers, maps, photographs, microfilms, cards, tapes, recordings, electronic data processing records, electronic communications, recorded information and all other documentary materials pertaining to the transaction of public business, regardless of physical form or characteristics, having been prepared by or for, or having been or being used by, received by, in the possession of, or under the control of any public body.

Please note the use of past and present tense in the Act. So, whether they keep receipts or not, the receipts were (Sections 2(c)) prepared for, used by, received by, and at one point in the possession of the public body (or the person using the credit card representing that body). If they claim they don’t keep them, then Section 7 (2) applies and they SHALL be considered a public record of the public body (and therefore that public body must go get a copy when requested).

The lame excuse of “we don’t keep receipts” is not a legitimate excuse, and any accountant worth anything would flag that as an item that needs kept – which makes me wonder if the all of the past audits are worthless or not, since there is no way to determine what is purchased, or who purchased it, if the public body doesn’t keep receipts. 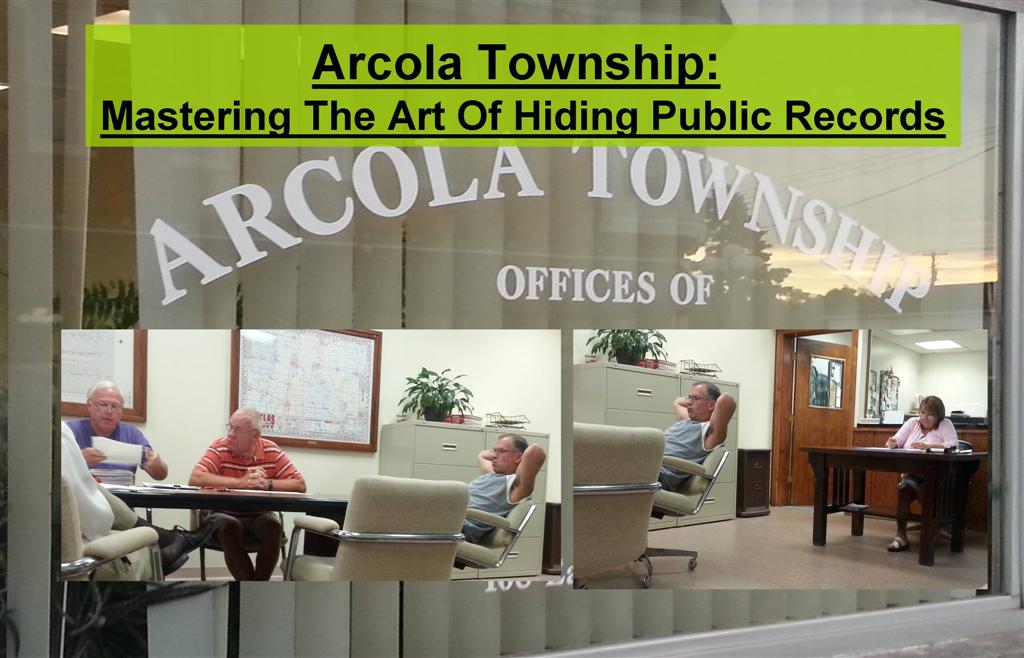