6 Years in DOC for DUI that resulted in 2 Deaths –

Sentencing day finally arrived for Anita Rhodes, who plead guilty on October 4 , 2012 to Aggravated Driving Under The Influence Of Alcohol - a Class 2 Felony, which resulted in the deaths of 2 individuals in an incident that happened on the Lower Terre Haute Road on November 13, 2011.

She is currently in the Edgar County Jail awaiting processing to DOC.

Deft sentenced to six years in Department Of Corrections with credit for one day served, plus two years' mandatory supervised release.

Deft is given $5 credit towards the fines for one day served in jail. Bond to apply towards restitution. Mittimus to issue instanter. Appeal rights explained.

Deft remanded to custody of sheriff for transportation to DOC. 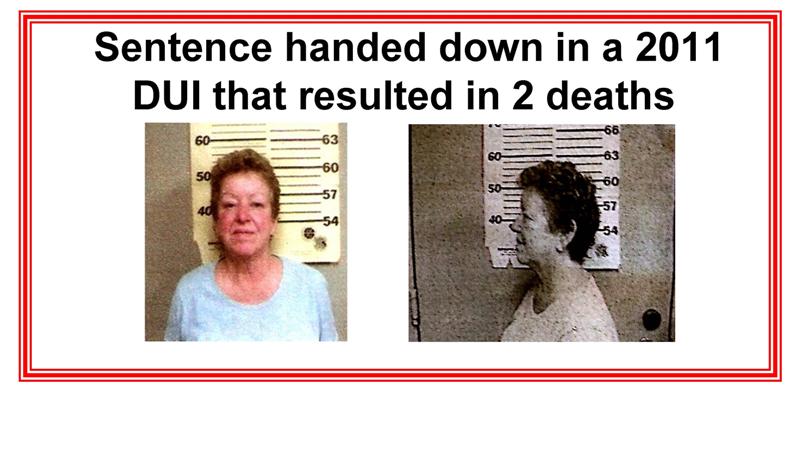