How it’s Supposed to Work!

The shocking factor for us is the difference in how things are being handled just 100 miles north compared to here in Edgar County.

Shocking because its some of the same exact things we have exposed here are happening there, but the big difference is the Iroquois County Board and State’s Attorney are taking action.

Similarities between our two counties?

Only a short list but each and every item listed has action being taken in Iroquois County,  but has been totally ignored by our State’s Attorney in this county and its elected and/or appointed officials.

We went there that morning to personally tell the good people of Iroquois county how proud they should be of those in their local government who have stood up and demanded accountability to clearly questionable expenditures with your tax dollars. Unlike many in our county, their officials took the bull by the horns!

All the politics aside, I can assure the good people in Iroquois County they can rest assured when the investigations are completed by all the appropriate agencies involved and more information can be released you will thank God for the Leaders you have! 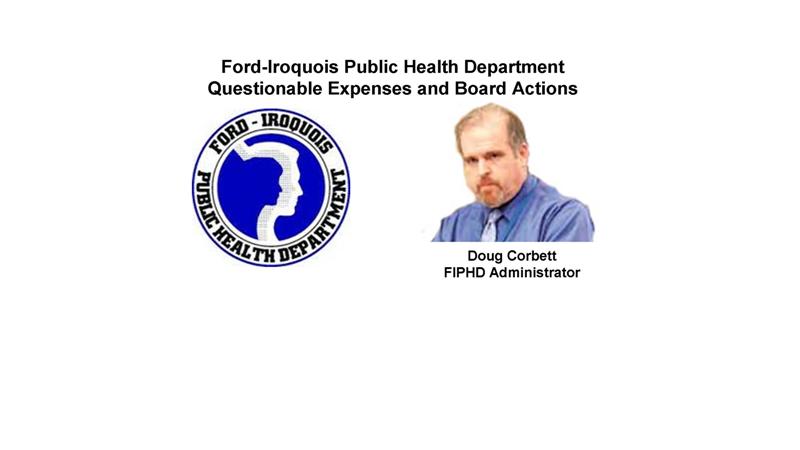