In less than a month from the US Supreme Court denying McFatridge immunity it now looks like that was enough for someone to push harder to settle with Herb Whitlock.  My guess is they don't want the public to see all those sealed portions of depositions!

Friday morning at the Edgar County Courthouse, the County Board will conduct a special meeting and will vote to allow Chris "Character" Patrick to sign the settlement release agreement resolving current Federal litigation vs Herb Whitlock (case # 08-CV-2055)

Considering settlements are considered public records, we will post the settlement when we receive our copy!

UPDATE: Upon further reflection, we will not request the settlement records as they have already been published in the Paris Beacon newspaper. 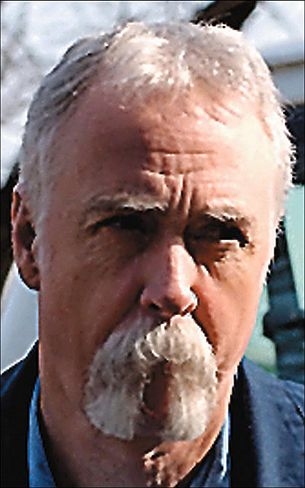