Many can see and understand the ongoing situation Chris Patrick has, and it’s creating quite a concern for a lot of people, specifically those that have either been directly impacted already or those soon to be devastated if something is not done.

What does the law really say when it comes to prosecutions?

Many are demanding the State’s Attorney fix this problem, or the County Board.  I am of the opinion the foundation to our system of Government and the solution to all of these problems lies with the power of We The People.

The solutions I presented in past articles pointed to resignation or never sell concrete to the county or any county related projects.  Those positions were based on well established law and case law, which top authorities in IDOT agreed with.  Those options are still viable options, however, I believe now Mr. Patrick’s knowingly violating the law as well as his own recusal letter should lead to criminal charges.

The County Board has no legal authority to force Chris Patrick off the board, although all those present at the last highway meeting expressed that is exactly what should happen.

That puts things in the hands of the State’s Attorney, to a degree.  The State’s Attorney in his official capacity is the representative of all the people, including a defendant, and it is as much his duty to safeguard the constitutional rights of the defendant as those of any other citizen, We the People.

Prosecutors, as prescribed by the Illinois Rules of Professional Conduct(RPC), must routinely decide whether to charge a person suspected of a crime.  In this county, that decision will not even be looked at if there is not a criminal complaint filed.

We the People can file that complaint and many are prepared to if that is what it’s going to take to resolve the issue and ensure families are not devastated with the loss of employment over one persons self serving motives.

RPC 3.8(b) flatly states that a prosecutor shall not institute a criminal charge “when such prosecutor or lawyer knows or reasonably should know that the charges are not supported by probable cause.”

Probably Cause – a reasonable amount of suspicion, supported by circumstances sufficiently strong to justify a prudent and cautious person’s belief that certain facts are probably true.  Even hearsay can supply probable cause if it is from a reliable source or supported by other evidence

I don’t think anyone could argue that there is not probable cause in this case!

Moreover, a decision not to prosecute even though probable cause exists is based on six major grounds,
(1) insufficient evidence;
(2) witness difficulties, such as the witness does not want to testify, is afraid to testify, or cannot be located;
(3) evidentiary problems, such as key evidence not being admissible at trial because it was illegally obtained;
(4) other means are available to dispose of the case;
(5) prosecution would not be in the interests of justice; and
(6) a diversion program is available, provide alternate means such as rehabilitation or restitution – reimbursing the victim for any loss – to carry out justice.

Looking at those 6 factors and applying them to Chris Patrick and the Conflict of Interest you can build your case.

RULE 3.8. Special Responsibilities of a Prosecutor

(a)The duty of a public prosecutor or other government lawyer is to seek justice, not merely to convict.

(b) A public prosecutor or other government lawyer shall not institute or cause to be instituted criminal charges when such prosecutor or lawyer knows or reasonably should know that the charges are not supported by probable cause.

Item (b) is a big one!  It means, a public prosecutor SHALL institute or cause to be instituted criminal charges when such prosecutor knows or reasonably should know that the charges ARE supported by probable cause.

When Chris Patrick violated his own recusal letter not once but twice, it’s clear he can not take the position he didn’t know he was breaking the law!

Many have asked why Mark Isaf is not doing anything or saying anything on this matter with implication he should resolve it.  You have to know and understand the restraints of his position as State’s Attorney, and how they can effect the outcome of prosecutions.

Specifically, Item (e) of the same rules he has to abide by clearly impose restraints he must adhere to.

(e) The prosecutor in a criminal case shall refrain from making extrajudicial comments that would pose a serious and imminent threat of heightening public condemnation of the accused, except for statements that are necessary to inform the public of the nature and extent of the prosecutors action and that serve a legitimate law enforcement purpose.

I place my confidence in our system of Government and pray that the State’s Attorney will take appropriate measures to bring this issue to a resolution. 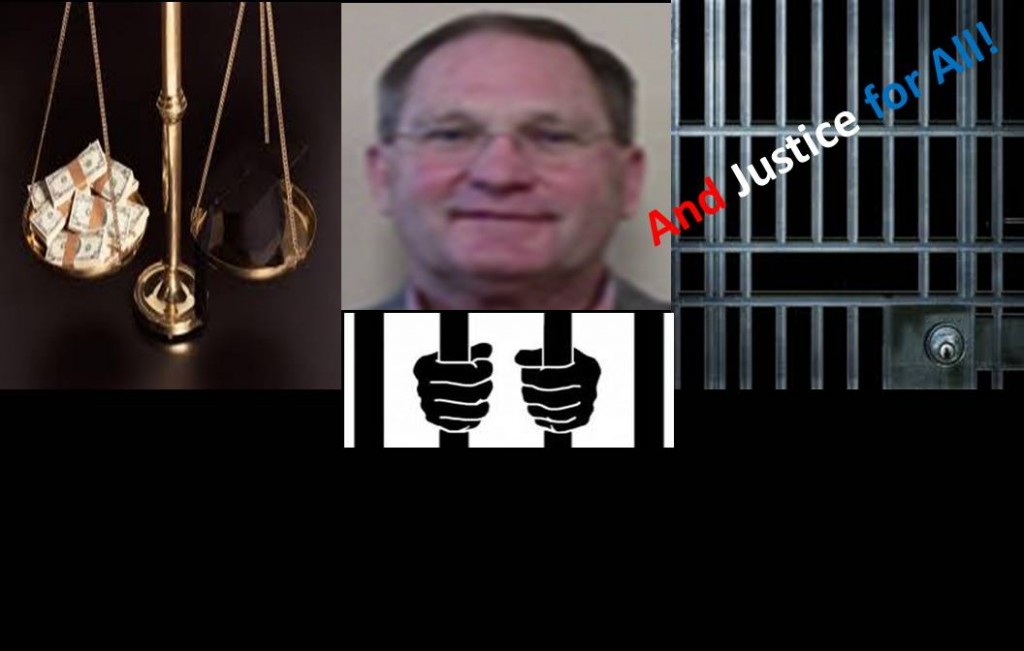