Dumbing Down Dumb and Fixing Stupid!

I have been around the world, and in all my travels I don’t think I have ever heard anything so dumb as the question and comments that came out of Mike Heltsley’s mouth this week during the Edgar County Study Session.

“Never again, will civilization need to invent a hypothetical model of extreme ignorance for the purpose of gauging man’s evolutionary progress from that of a single biological cell.” (RB)

After clearly pointing out all the statutes that establish the public records are the property of the public and the citizens have the RIGHT to those records, Mr. Heltsley actually asked me,

“And you think it’s your business why?”

Mr. Heltsley, it’s my business for each and every reason I just read to you before you asked this absolutely stupid question.

It’s clear Mr. Heltsley is getting his direction and plan of action from Mr. Character and the more he runs his mouth the more he is exposing either extreme stupidity or total disregard for the truth, both in the form of documents, as well as verbal confirmation of every claim we have made.

Sorry Mr. Heltsley, but what ever Mr. Character is trying to feed you is not going to pass the stink test and need I remind you that you were sitting right next to Mr. Character when this conversation took place?  Audio of the February 11th, 2013

Mr. Character has already acknowledged in numerous meetings that the CD belonged to the Airport and is supported by the minutes.  And no, the minutes are not incorrect Mr Heltsley no matter how you or Mr. Character try to spin  this.  Glenn Hutchison made the motion and Jeff Pointer seconded the motion, and guess what Mr. Heltsley?

The motion passed unanimously, of which Chris Patrick’s vote was a part of.  A motion to draft a resolution to use the gifted CD for land acquisition.

No Mr. Heltsley, the minutes are not incorrect, especially when 2 years later the airport board is taking yet another vote to take action on the very CD in question!  Please tell me your not that stupid to think it’s a mistake in the minutes.  Especially with the fact Mr. Character voted to approve the minutes.

Maybe if you would actually read the minutes you might be able to inform Mr. Character his story doesn’t match the lies being told.  If the funds were private then why would there be ANY mention of them in a public record with a vote taken to determine its use?  Please tell me your not that stupid!

Concealment of public records is a crime.  How many of these people are involved in what is clearly a pattern of behavior that points to concealment of the records in question?

As if all this ignorance, stupidity, or poorly thought out deception isn’t enough, how about stacking the deck with bid rigging, which is what you call it when you take the action suggested by Mr. Heltsley during the study session.  Fortunately for We The People we have at least a few good board members willing to inform Mr. Helstly that his suggestion is illegal.

Mr. Heltsley actually felt it would be best to get an insurance quote from a company being discussed and then take that quote to Dimond Brothers so they could beat the price.   Don’t take my word please.  Just listen to the entire meeting here.

Other interesting claims which are going to take some follow up FOIA’s to confirm, is that Mr. Heltsley has written “tons” of the reports similar to the one they were discussing, which was a Department of Corrections Jail inspection report.  I wonder how many he has actually written as I didn’t realize he did county jail inspections during his career with the State Police/Department of Corrections.   I guess anything is possible if your with a state agency long enough to retire but we’re going to rely on the facts.

Like the fact that it is NOT the Chief Judge who can shut down a jail as Mr. Heltsley stated.  He even claimed that the Chief Judge is the ONLY person who can close down the jail.   I would have thought after retiring from the Department of Corrections you would have at least read the Corrections Statute, and with all the reports on county jails he claimed to have written you would know, it is the Warden of the jail that has that power, not the Chief Judge. Specifically, (730 ILCS 125/14) (from Ch. 75, par. 114)

RSB Aviation is rebuilding aircraft components and rebuilding airplanes, but in no way is he operating a manufacturing business as defined in the business world.  All that aside, so what if he was, as long as it was aviation related, which is a requirement under the FAA rules, which I’m sure NONE of them have read.

The truth is working its way to the surface like it always does as The Truth Has No Agenda.  The truth is Mr. Character doesn’t have a free hanger to use as he sees fit in his private little boys club.  Mr. Heltsley, have you forgotten how many people you told that you were going to bust up the Airport because you didn’t like the fact Mr. Character treated it like his own private airport?  What changed?  The wind?

For those that forgot, I covered what I thought might be part of the motive to get RSB Aviation out of the hanger, and with Mr. Heltsley’s latest comments about renting some other building but not the main hanger, can we now confirm what I covered in this article?

Has Mr. Patrick run his Zimmerly Ready Mix into the ground enough that his hopes is to create an aviation business, Patrick Aviation Inc.?  One that needs a main heated hanger to run his new busines,s or at a minimum store his Airplane (the Beaver) that won’t fit in any other hanger?

I will not stop digging and uncovering the truth, no matter what it reflects as there is no agenda with the truth.

Stand Up People, Take back your County Government! 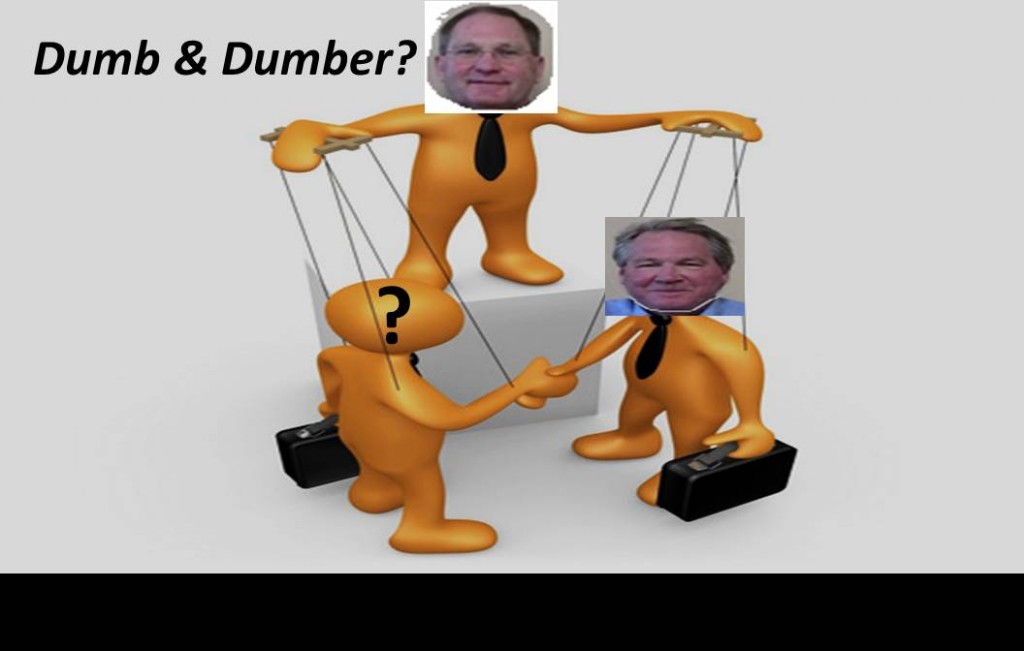