While preparing several emails to send off today, I ran across the Illinois Procurement Code. This is the code the Capital Development Board, where the money for the new High School comes from, uses to determine conflicts of interest, among other things.

It is unfortunate that we have to go through so many different levels and state agencies in order to obtain answers to obvious conflicts – then we have to wonder who will take the stand to make sure these issues are dealt with.

The procurement code spells out what is considered a conflict, and in clear language not easily misunderstood.

Just so everyone is clear on this point: Mr. Patrick DOES hold an elective office of a unit of local government authorized by the Constitution of the State of Illinois.

In reading this paragraph, it is clear the legislative intent – That no person holding an elective office, anywhere in the State of Illinois, can have any direct pecuniary interest in any contract paid wholly or partially with any contract of the Capital Development Board, which in turn receives its funds through General Assembly appropriations.

To better understand it, you should look at the use of commas, and their use is consistant with a type of punctuation called a “listing comma”. Take away the commas, and you get a listing of 5 different groups of people who cannot contract or sell materials to these projects:

1.   Those people holding an elective office in this State

2.    Those people holding a seat in the General Assembly

3.   Those people   appointed to or employed in any of the offices or agencies of State government and who receives compensation for such employment in excess of 60% of the salary of the Governor of the State of Illinois

4.       an officer or employee of the Capital Development Board or the Illinois Toll Highway Authority

I believe the 1st group directly reflects the situation that Chris Patrick is in when it comes to selling materials or supplies to any contractor for use on the new high school construction project.

In another note from the Capitol Development Board, they sent the following email to organizations involved in current construction projects. I do not know what impact this will have on the construction time-line, if any:

The Capital Development Board (CDB) is in receipt of a School Construction payment request from your school district and at this time the payment cannot be processed until bonds are sold. The CDB has all pending payments ready to be sent to the comptroller as soon as funding is received and understands the hardship this is causing you.  The administration decided to delay the sale of $500 million dollars of general obligation bonds due to the “unsettled” bond market, which occurred after the state’s credit rating was downgraded.  John Sinsheimer, the director of capital markets for Gov. Pat Quinn’s budget office stated, “What they [banks] had indicated was the market had become a bit unsettled as a result of the action of the rating agencies over the last couple of weeks. We felt it was prudent to pull the bonds back.”  School Construction payments are funded through the School Construction Bond Fund.  The February bond sale was going to pay the pending School Construction payments, therefore, grant recipients will have to wait for payments until the next bond sale.  The next bond sale is expected to occur in late March or early April based on the information CDB has received. 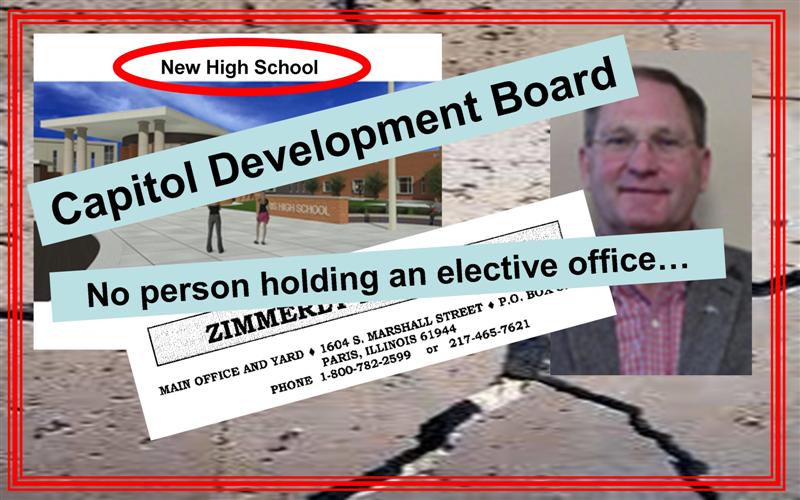