Below is a very interesting portion of the last (2-19-2013) Airport Board meeting.  Interesting is the fact it's clear a couple folks don't understand a Republic form of Government.  You know, the kind where a decision is made by a majority of the board and even if you didn't agree with that decision you move on?

It would appear that Mr. Wells and Mr. Heltsley still have a problem with RSB Aviation as their words speak volumes.  For starters guys, no public body has voted to initiate eviction of RSB contrary to your claim at this meeting.

As I have stated before, Jimmy Wells has no legal authority to enter into leases let alone terminate them.  I only pray that one day these County Board members who keep throwing out their opinions and statements will one day read they law..............................and comprehend it!

It is becoming clearer and clearer every day that Chris Patrick is filling some folks' heads with more lies, and I suspect their agenda will become even clearer as this lease is written.   I would urge caution in efforts to create a document that is not in compliance with the Federal Guidelines, which they may want to look up and read before they step on their crank!

Mr. Bruner, my hats off to you for your clear example of doing what is right for the good of the people and the county!  That is the type of leadership we need! 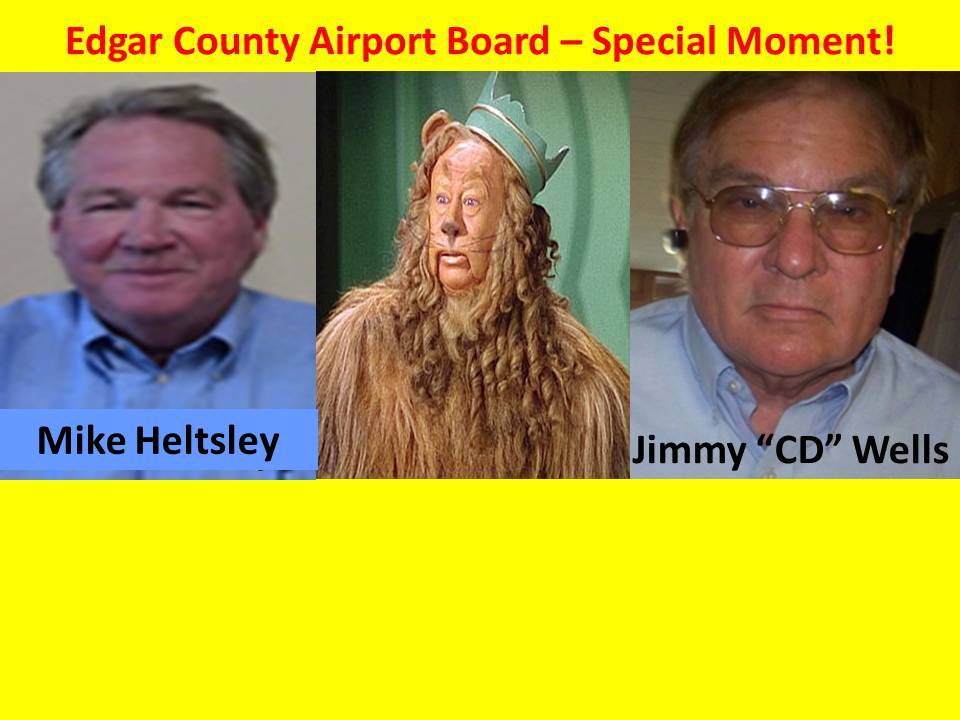