The Truth is Amazing!

After extensive research, and cross referencing a vast amount of documentation, I found it absolutely amazing to see what I had written in this article because of what we now have discovered about Edgar County Board Chairman Chris Patrick.

In that article I referenced the County Policy Manual text found on page 45, which states:

“Policy Guidelines. It is essential that County employees maintain unusually high standards of honesty, integrity, impartiality and conduct to ensure the proper performance of County business and the citizens’ confidence in their county government. The avoidance of misconduct and conflicts of interest on the part of County employees through informal judgment is indispensable to the maintenance of these standards. In accordance with these concepts, the following guidelines are established as County policy.”

“The avoidance of misconduct and conflicts of interest”

Chris Patrick has been advised by the State of Illinois Department of Transportation that there is apparently a conflict of interest based on the fact he is the County Chairman and the owner of Zimmerly Ready Mix.  I covered that in this article.  That information was provided to the county on December 11th, and to date no action can be found that has been taken to rectify this matter.

Now in less than a month we have gathered a substantial amount of evidence that is painting a pretty interesting pattern of behavior.

These are the documents that IDOT provided to the County Clerk and Chris Patrick.   Considering they came from the state and included the FEDERAL REGULATION on Conflict of Interest, it’s pretty clear someone besides me believes there is a Conflict of Interest.

If you look closely at the last page of the IDOT documents where they are supposed to be signed it outlines that if the County Chairman is not the one signing it, a resolution must be attached authorizing someone else to sign.

It is clear that is where this concept of having the Vice Chairman sign the documents would somehow make the conflict of interest go away.  Not so fast!

The purpose of the resolution option on those documents is to address those circumstances in which the proper signature of the leading official could not be obtained, such as in the case when the person would be incapacitated or out of town etc.  If simply having someone else sign the document was enough to curtail a conflict of interest the statutes would say that, and they do not.

In fact, case law is well established and has been argued successfully that the language “in the making or letting of which [he] may be called upon to act or vote“ shows a legislative intent to make criminal the possession of the prohibited interest during the negotiations.

The Illinois Supreme Court has stated that section 3 of the Act is intended to prohibit interests which prevent or tend to prevent a public official from impartial or faithful service. (People v. Adduci (1952), 412 Ill. 621, 627.) Further, the court has stated that the language of section 3 addresses not only the actual bad-faith abuse of power for an officer’s own personal benefit, but also is designed to prevent the creation of relationships which carry the potential for abuse. (Brown v. Kirk(1976), 64 Ill. 2d 144, 151.) Thus, the central concern of the Act is the existence of competing interests or loyalties which could hamper a person’s performance as a public officer.

All that being said, lets now take a look at some VERY INTERESTING facts pertaining to Chris Patrick and his involvement with the now famous Edgar County Airport as it relates to him as the former Chairman of the Airport Board, owner of Zimmerman Ready Mix, and the Conflict of Interest laws of the state and federal government.

Chris Patrick made mention during the meeting at the highway department that he was working on a solution and implied that something in the federal guidelines referenced that he could simply disclose the conflict and it would be OK.  Again, NOT SO FAST, as that is in no way shape or form what the law states, which IDOT provided to him found here.

No official or employee of a State or any other governmental instrumentality who is authorized in his official capacity to negotiate, make, accept or approve, or take part in negotiating, making, accepting or approving any contract or subcontract in connection with a project shall have, directly or indirectly, any financial or other personal interest in any such contract or subcontract.

NOTHING in the state or federal laws remove the Conflict of Interest by letting someone else sign a contract as has been implied.  As far as the hope of simply disclosing the conflict being sufficient, that limited case only relates to land acquisitions, which this situation is not a land acquisitions.

All that aside, Mr. Chris Patrick has already engaged in prohibited acts in his capacity as an appointed public official the second he accepted money from the Airport payable to his company, Zimmerly Ready Mix and case law would indicate it happen even prior to that!

An Illinois Supreme Court opinion declares that the law against conflict of interest “must be rigidly enforced by the courts, without regard to the moral or equitable considerations that may urge a different policy in particular cases” (School District v. Parks, 85 Ill. 338). This means that even if a school board member, for example, performed labor and furnished wood for a school district while he or she was a director of it, the person is not entitled to be paid with district funds, and if the district did pay the person, it is entitled to recover its money.

I believe that makes it very clear that We The People are entitled to recover the money paid to Zimmerly Ready Mix.  I also believe that based on the last portion of the federal regulation that states “It shall be the responsibility of the state to enforce the requirements of this section”, it is now the responsibility of the state to enforce the law.  I believe case law shows enforcement of the law would be at a minimum removal from public office and at a maximum, criminal prosecution under the Conflict of Interest statutes and Official Misconduct statute.

As if this information isn’t troubling enough, Mr.Patrick failed to disclose this business interest on his required Economic Disclosure Statements found here.  Interesting he did list his company on line 2 of his 2011 filing which is for Professional organizations, which Zimmerly Ready Mix is not.  Professional organizations would be services rendered in the practice of law, accounting, engineering, medicine, architecture, dentistry or clinical psychology according to the statute.

Those Economic Disclosure Statements have that famous qualifying words right above where Mr. Patrick signed each one that states:

“I declare that this statement of economic interests (including any accompanying schedules and statements) has been examined by me and to the best of my knowledge and belief is a true, correct and complete statement of my economic interests as required by the Illinois Governmental Ethics Act. I understand that the penalty for willfully filing a false or incomplete statement shall be a fine not to exceed $1,000 or imprisonment in a penal institution other than the penitentiary not to exceed one year, or both fine and imprisonment.”

So who in this county or state is going to enforce the law?  How many laws were violated by Chris Patrick?  Public Officers Prohibited Activities Act? Official Misconduct? Illinois Government Ethics Act?

I have asked before and will ask again.  Where are the MEN in this County who will stand up and take the lead on enforcing the laws we are bound by?  If we are not going to enforce them for these people then how can you enforce any of the laws on anyone?

Every time I see a county board meeting open with a pledge of allegiance it makes me sick when we come to the end of that pledge which is; “and JUSTICE for all”.  It makes me sick because it has simply become an activity to recite every meeting and has zero principal being applied to it.

In frustration of lack of accountability in this county and an ongoing refusal to take action to correct things by our public officials, I have reached out yet again to outside agencies in a plea for accountability.

This is the email I sent to IDOT with copies to my county board representative Jeff Voigt, Edgar County States Attorney Mark Isaf, Chief Deputy Sheriff Steve Guess, and the Illinois State Police. E-mail.

I wonder which of those agencies is going to lead the charge in holding our elected officials accountable to the laws of this state, this Country and the very oath of office they took on December 3rd of 2012?

With all this exposed I can assure you the next article as it pertains to Chris Patrick and RSB Aviation is going to simply blow your mind!  You honestly cant make this stuff up!  I hope to have that article finished before Monday! 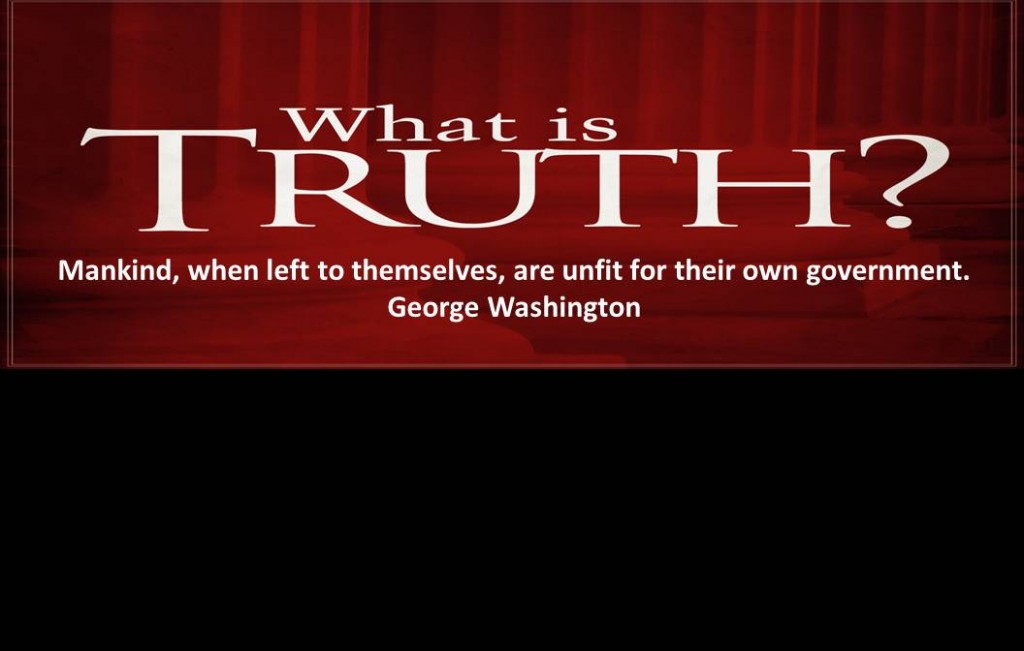