The Airplane has LEFT the Building!

We have confirmation that Jimmy Wells, Edgar County Airport Manager, has in fact removed his personal airplane from the main hanger.

Concerns raised at the last county board meeting exposed that Mr. Wells had quite the sweet little deal going on, all on the backs of the taxpayers, as if this type of action surprises anyone in this county.

Mr. Wells was utilizing county property as his own personal hanger and not paying any rent for that space.  Hardly an ethical thing to do considering such an action is not allowed within the scope of the law.  I also am curious about the issue with reduced rent for Mr. Wells on the hanger he is using.

Other questionable acts by Mr. Wells are under investigation and as secondary confirmation of our initial findings are confirmed with more paperwork we will bring that news to you.

Who is to blame?  Are we past the point of pointing the finger at the person who commits the act?  Is it time to point it at the very people in charge of those people?  In this case that would be none other than the newly elected County Board member Chris Patrick who is the Chairman of the Airport Board and knew the manager was using public property for personal storage.

That being the case, will there be even a single person willing to stand up and appoint someone other than a person involved in numerous scandals in this county?  From private drives on the backs of the taxpayer, to allowing his airport manager to have free hanger space, it is clear Chris Patrick is not in any fashion the leadership this county needs; just as I pointed out during the November County Board Meeting.

Other than Karl Farhnam, every other board member would be a better selection than Chris Patrick, but the ego’s of the ring leaders won’t allow a common sense selection.

All that aside, citizen involvement has again put a stop to the trampling of our rights and abuse of our tax dollars by our elected and appointed officials.  Yet another example of how you CAN make a difference!

Many speak of the entitlement “class” and the burden they place on our society, and when you hear those references most think they are talking about the less fortunate people who are barely making any money at all, if any.

It has become very clear though that we also have another entitlement “class” and it is the Political Class.  The ones who run for office for what appears to be no other reason than to expand their own agendas and self serving.

Considering they have yet to be in office for more than two weeks it is going to be interesting to see how they deal with all this self serving adventures of the very people in charge of things.

As was evident at the last county board meeting, the people have had enough and are finally taking a stand and demanding accountability.  After speaking with dozens of people, it has  become a consensus that Mr. Wells and Mr. Patrick have no place in public office of any kind as it is clear they do not care about the people’s money.  Actions speak louder than words!

The Plane has left the building!

Will Jimmy Wells be the next to leave? 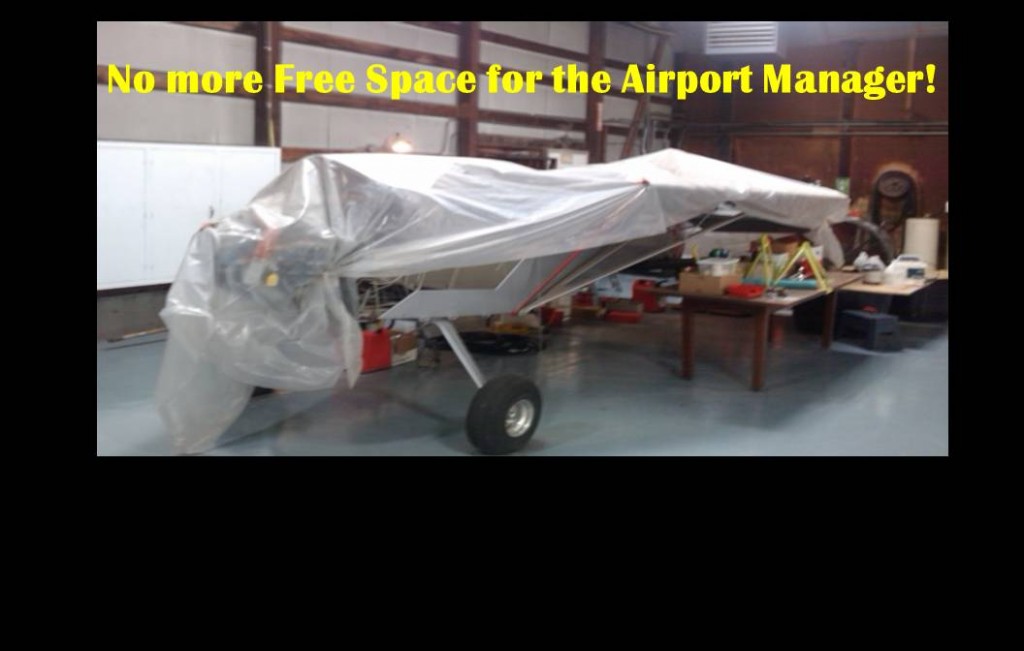