Its amazing to see how the tide shifts from day to day and week to week in Edgar County.  In  past articles we have covered what appears to be an excuse of the week game coming out of the cracks in Edgar County and the termination of the lease with RSB Aviation.

Originally the issue raised was about breastfeeding in public, which we covered at length here and here.  After both local coverage from us and state level coverage from Channel 3 news the claim out of the county officials was it had nothing to do with breastfeeding.  You see if it was and they ever admit it they would be hung out to dry by the laundry list of attorney's just waiting to pounce for a chance at that lawsuit.

From breastfeeding it went to the false claims of no workers compensation insurance.   I debunked that excuse rather quickly here and haven't heard a word from a single board member yet.

Well here we are 5 days later and now the new excuse has percolated to the surface and this time it's supposedly about RSB Aviation not paying unemployment insurance.

I don't know what it takes to get the truth out of some of these people but if I am able to get the information so easily to disprove these fabricated excuses one must ask, at what point is enough, enough! When will the fabrication of excuses end?

Knowing that numerous laws are in some cases to much to keep up with for small business's, Rusty Bogue sought out the help of a qualified firm to handle his payroll obligations as to ensure it was all done right and in compliance with the law.  Compliance with the law, what a novel idea!

Well to those board members that are being told by Chris Patrick and/or Jimmy Wells that RSB Aviation hasn't been paying unemployment insurance, you might want to contact the firm who handles his payroll if you don't believe the proof I provided here.

Confirmation of Compliance with State Unemployment and proof account is in good standing!

Any predictions of what the next excuse is going to be?

One prediction I will make is that the powers to be will not lock out or evict RSB Aviation on January 1st, 2013.  We have been told that Mr. Patrick was trying to gather support for locking him out of the hanger and I am confident that will not happen as it would clearly be a violation of the law and subject the county to even further problems.  I know that would be a turn-a-round from common practice in this county but I think people are starting to get the message. 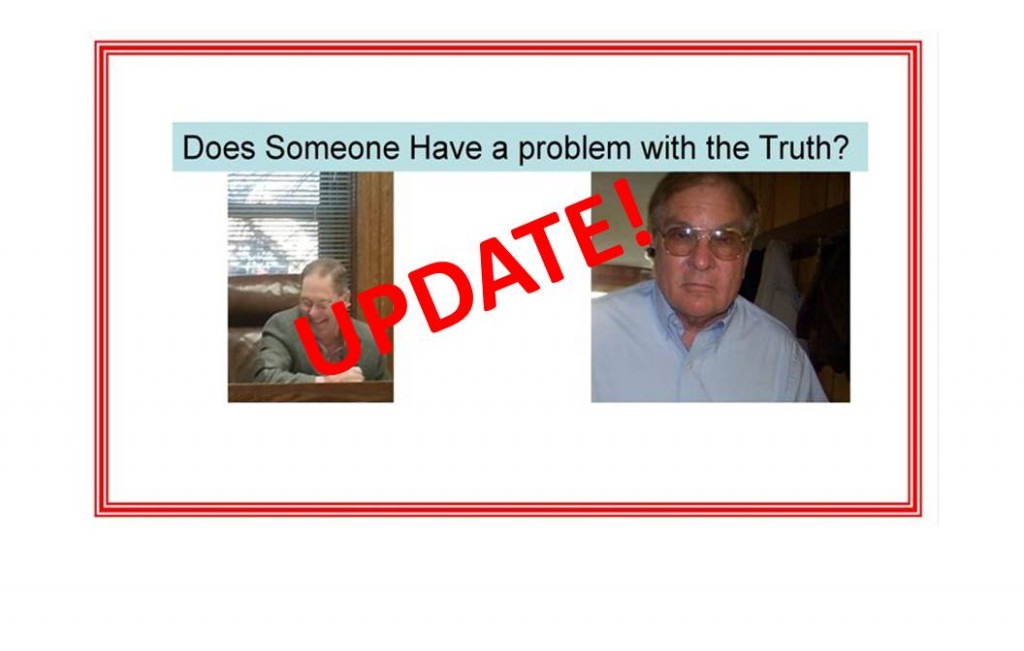