In another attempt at infringing on the rights of RSB Aviation to conduct their business, Mr. Jimmy Wells, Edgar County Airport Manager, decided it was a good idea to park the snowplow in front of the hangars leased by RSB Aviation. This prevented RSB from access to the hangars, not allowing any equipment in or out – and it was also a Fire Hazard that would have prevented the fire department from immediate access should they had been required.

I would hope, for Jimmy’s sake, that he has a record of who instructed him to put the snowplow there and did not act on his own.

As if this wasn’t enough, Mr. Wells has declined to charge the December rent payment to RSB Aviation credit card – as had always been done in the past since the airport has a policy of not accepting cash. His stated reason was because RSB was no longer a tenant and therefore didn’t need to pay rent. Rusty attempted, multiple times to convince Mr. Wells to accept the December rent payment, but he continually refused.

–          On November 28, 2012, I served a FOIA request on the office of the EdgarCountyAirport seeking access public records.

–          On December 3, 2012, Jimmy Wells responded with two dates, December 11 or December 12 between 8 and 11 a.m., those dates being 9 and 10 working days after receipt of the FOIA request.  Pursuant to 5 ILCS 140/3(d), such failure to allow inspection or copying of public records within the 5 day requirement constitutes a denial of the request, and the public body may not treat the request as unduly burdensome under subsection (g).

–          I arrived at the airport office on December 12, 2012 prior to 11 a.m. seeking access to public records, and was informed by the airport secretary that Mr. Wells had went to Chrisman on business and would be returning later that day. Such failure to show for scheduled appointment to inspect public records constitutes a denial of the request.

–          On December 20, 2012, prior to the appointment, I sent an email to Mr. Wells stating I wanted to look at “all financial information, including all information pertaining to fuel.” and “Other things as time permits.” Upon arriving at the airport, Mr. Wells informed me that there would be no appointment and that I could not look at any records. Wells stated that he was told to tell me that, and that I should go to the State’s Attorney’s office if I had any questions. He would not tell me who instructed him to deny access to the records.

I believe what Jimmy Wells, and ultimately the County Board are doing is attempting to say my request is unduly burdensome.

Since my initial FOIA request did not give me access to the requested records within the 5 day requirement, was not properly extended, and did not state any reasons – the County (Airport) can no longer claim the request is unduly burdensome (5 ILCS 140/3(d)).

There is no requirement to ask for specific records.

I appealed to the State’s Attorney in person on the 20th and then in writing that afternoon with the hopes that he will instruct Mr. Wells to allow access to the records as required by law. Should that appeal fail, I will seek access to those records pursuant to Section 11 of the Act – by filing a complaint with the Circuit Court – similar to what I had to do with the CERWD and costing Edgar County more time and money to defend the indefensible. Of course, the simple, legal way is to allow access to the records. All this does is make me wonder what they are trying to hide. 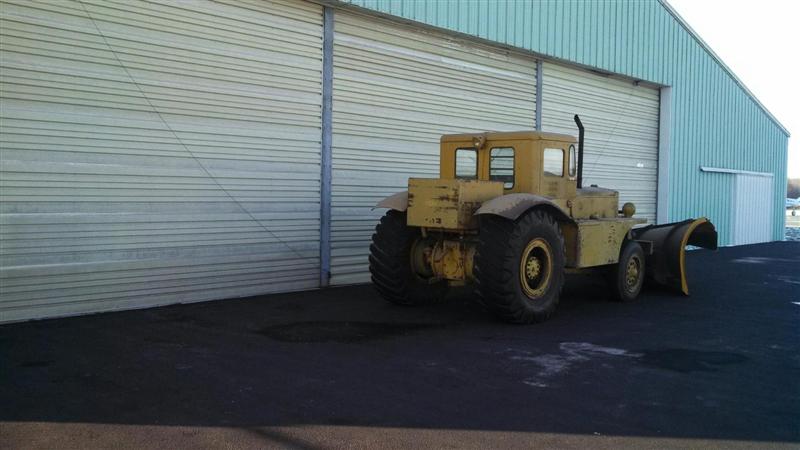 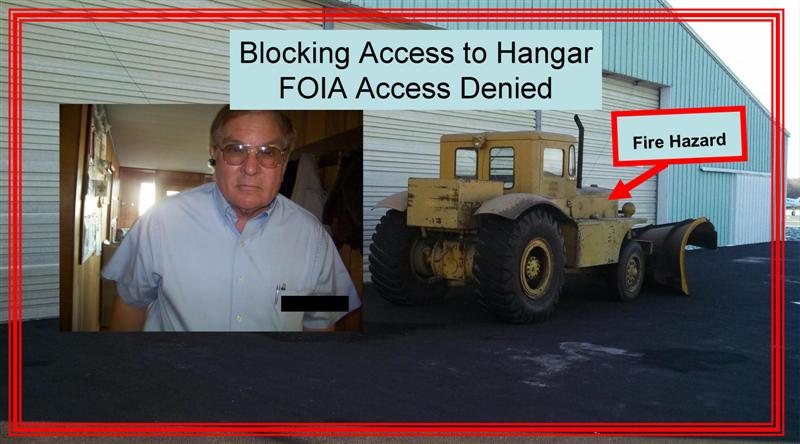