During the County Highway Meeting yesterday, some very interesting things came to light that I believe were a direct reflection of work we have been exposing for some time; Here and Here.

Those articles have lead to investigations by IDOT, and the events presented yesterday interestingly tie directly to new County Board Chairman Chris Patrick, former recipient of a free driveway that IDOT uncovered in further investigation of our work.

During yesterday’s meeting a brief discussion was held regarding the creation of some mechanism for the Vice Chairman to sign contract documents relating to County Highway work, which would include any possible intergovernmental agreement work that the County Highway Department would be involved in, such as the road project in front of the new Paris High School that is being built.

Chairman Chris Patrick claimed “we” are looking into a way around the conflict, and it appears based on his comment referencing a federal law, that he thinks it will all be OK since some Federal guideline says it’s OK as long as the conflict was disclosed.   That was the jest of the discussion and they tried to move on to another topic.

You could see the deer in the headlights look with some of the other members and sure enough, that perception was spot on.  Karl stopped the discussion and asked that they back up and go over this conflict issue.  Karl acknowledged he had no clue what they were talking about.

Chris Patrick explained that because he owned Zimmerly Ready Mix there was a potential conflict of interest and that they were looking at several options to work around it.

You many recall at the very first County Board meeting I urged them all to read the statutes, and learn their jobs and rules they are bound to.  I can only conclude that Chris Patrick didn’t much care for what I said, as he clearly hasn’t read the most basic statute on the books related to County Board officials.

(50 ILCS 105/3) (from Ch. 102, par. 3)
Sec. 3. Prohibited interest in contracts.
(a) No person holding any office, either by election or appointment under the laws or Constitution of this State, may be in any manner financially interested directly in his own name or indirectly in the name of any other person, association, trust, or corporation, in any contract or the performance of any work in the making or letting of which such officer may be called upon to act or vote.(whole statute at the link above)

This is more commonly known as the statute that forbids a Conflict of Interest!  Clearly, someone, and I suspected the State of Illinois Department of Transportation, informed Mr. Patrick that as a county board member who may be called upon to act or vote on contracts, specifically contracts which his own company, Zimmerly Ready Mix, who potentially would supply materials, cannot do so because of this statute.

Having researched conflicts of interests on numerous other matters we are confident that there are very limited options for Mr. Patrick.  They seem to think they can sign his conflict of interest away by having the Vice Chairman sign contracts that would involve his private ready mix company.

Wrong because NOTHING in the statute even remotely outlines having someone else sign the contracts as an exception!  NOTHING.  It’s about his ability to vote on a project and not his signature!

Is anyone reading the statutes in this county?

Eany Meeny Miny Moe, will Chris Patrick have to Go?

The options to eliminate conflicts of interest are limited so which option will Chris Patrick choose?

After talking with officials at IDOT, it appears they are waiting guidance from their general council on such matters so that they can advise the county on the course of action to ensure compliance with the law and I did confirm, IDOT was the entity that raised the concern with the county.

COMPLIANCE WITH THE LAW!

Isn’t that what we have been begging for from our elected officials?

As more information becomes available we will definitely keep you updated! 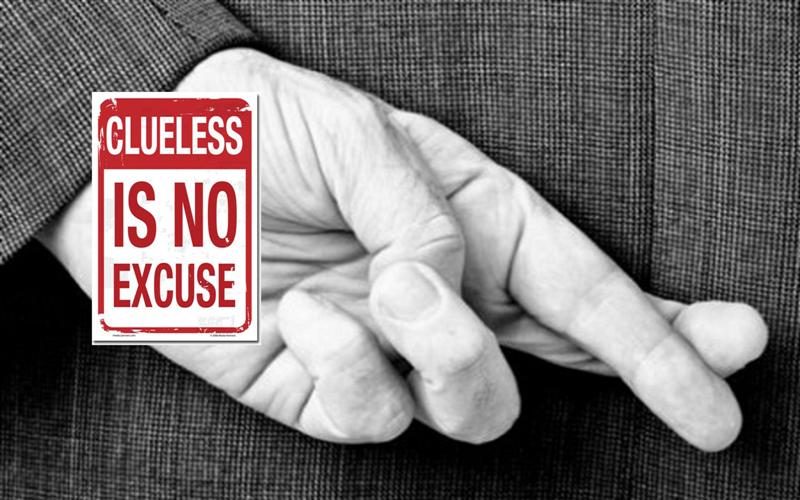