Did the Airport Manager Violate terms of his own lease?

As most everyone knows by now, there is quite the scandal taking place at the Edgar County Airport and the airport manager seems to be in it up to his back side.

The standard of do as I say, not as I do, was clearly present in things we have covered with officials in the City of Paris, but it now appears that policy knows no bounds and has infected the Edgar County Airport.

It’s no wonder, after looking at the numerous leases Mr. Wells has signed, that things are in the mess they are in.  Clearly there has not been proper over site on numerous things but most of all, Mr. Wells doesn’t have the authority, based on his contract, to issue a lease to anyone, let alone himself.

Mr. Wells’ self issued lease has quite a bit of missing information so it makes it difficult to really determine what exactly he is leasing.  Since the lease doesn’t spell out exactly what he is leasing we must look at what we know to be fact.

Mr. Wells had his private airplane stored in the main hanger.  That is undisputed as the picture is sufficient evidence to support the claim. Also notice in the picture the two gasoline storage containers, of which at least one had fuel in it. 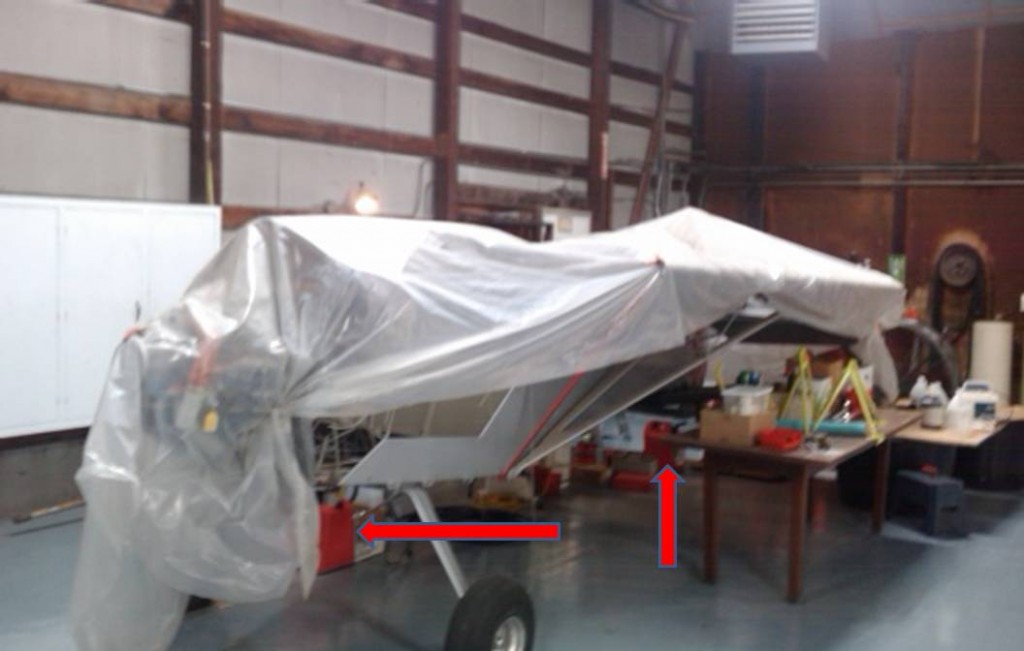 We found it interesting that the county board sat silent when asked what the reason for terminating RSB Aviation’s lease was, and by all indications one line was used from that lease as justification, which was that the lessor shall have the right to terminate this agreement at any time, with or without cause.  If there was a reason no one seems to know what it is, other than the original claim it was about breastfeeding.  Interesting how the paper today was completely void of that topic?

Reading the entire lease, it’s pretty clear Mr. Wells has been operating under the good ole boy system and does as he pleases when it comes to his own interests, even when it violates the very lease he entered into with himself.

Let’s take it one violation at a time!

Line 1. To abide by all rules and regulations of the FAA, State of Illinois, and Edgar County Airport  and any other duly constituted public authority having jurisdiction.

Fact: Mr. Wells has violated the very first guideline in his own lease.  He did so by violating Line #2 and Line #11.

Line #2 outlines that lessee cannot let any person use office space, hanger, T-hanger, storage space, field storage privilege, or any other right or privilege  in or on the airport property.

Fact:  Mr. Wells is a person and he let himself — USE hanger space for the storage of his own private airplane without paying for such space.  That is a violation of line #2 in his lease and I suspect could be argued that it constitutes official misconduct, which if proven in court is a felony.

Line #11 outlines that lessee agrees not to keep or store any fuel, products or properties of flammable or explosive nature and agrees to only fuel any airplanes, machinery or equipment at the gas pumps, or fuel refueling equipment operated by lessor.

FACT: Mr. Wells has stored fuel in at least one of those two red gasoline containers as we checked one of them.

If Mr. Wells can arbitrarily throw out a business without cause, how do “We The People” throw out the very person issuing these leases when in fact he himself is violating them, which should lead to termination WITH cause!

All of this is based on the assumption the lease has any legal standing, which I don’t believe it does, contrary to the county’s official position.   If that contract has legal standing then who enforces clear violations by the very person administering it and receiving gain for himself on the backs of the taxpayer?

I sit here today in clear amazement that after almost 2 years of digging into hundreds of issues in this county, we still find that the attitude from newly elected officials is to lie, ignore, and distort the truth.

At some point the public is going stand up and demand justice from the elected officials, either through criminal proceedings or civil, but either way it’s going to come to a head.

As a veteran, it makes me sick each and every board meeting to see these people stand up and quote the Pledge of Allegiance while facing our flag.  It makes me sick, because those words are being ignored by their actions.  The last three words of that pledge, JUSTICE FOR ALL, is ignored and only applies to those they select.

Where is the Justice in holding Mr. Wells accountable to even a tenth of the standard he is using to push out RSB Aviation?  Where are the men in this county that understand the meaning of right and wrong?  Where are the leaders?  Who has the courage to stand up and fix these wrongs?

As many of you sit and wonder why our country is in the mess it’s in, you don’t need to look any further than right here in your own back yard.  We have ignored our civic duty of electing the most qualified person for the job and we get what have because of it.  We have shied away from asking the difficult questions about our politicians, and chosen to just support them blindly because they are of this party or that party.  Those days need to come to an end.

I warned several on this board before they were sworn in that Chris Patrick has no business on the board, let alone as Chairman.  Mr. Patrick clearly knew Mr. Wells was violating the lease and acknowledged it during the meeting with excuses, all while a hard working man and his family are fighting to keep their business in the very town they grew up in.  Does anyone else find it strange that he chose to defend Mr. Wells’ illegal storage of his airplane, yet he sits silent on the future of a thriving business in this county?

Mr. Patrick clearly lied during this past county board meeting by making the claim the board voted to evict RSB Aviation.  No such vote was taken and the minutes reflect that.  If this man can sit in what is supposed to be a position of honor and boldly lie to the public so easily, he should be removed from office!

I Pray that the good and honorable people of this county take the time to come to the next County Board meeting, voice their concerns over this matter, and demand Mr. Patrick’s resignation and the removal of Mr. Wells as Airport Manager. 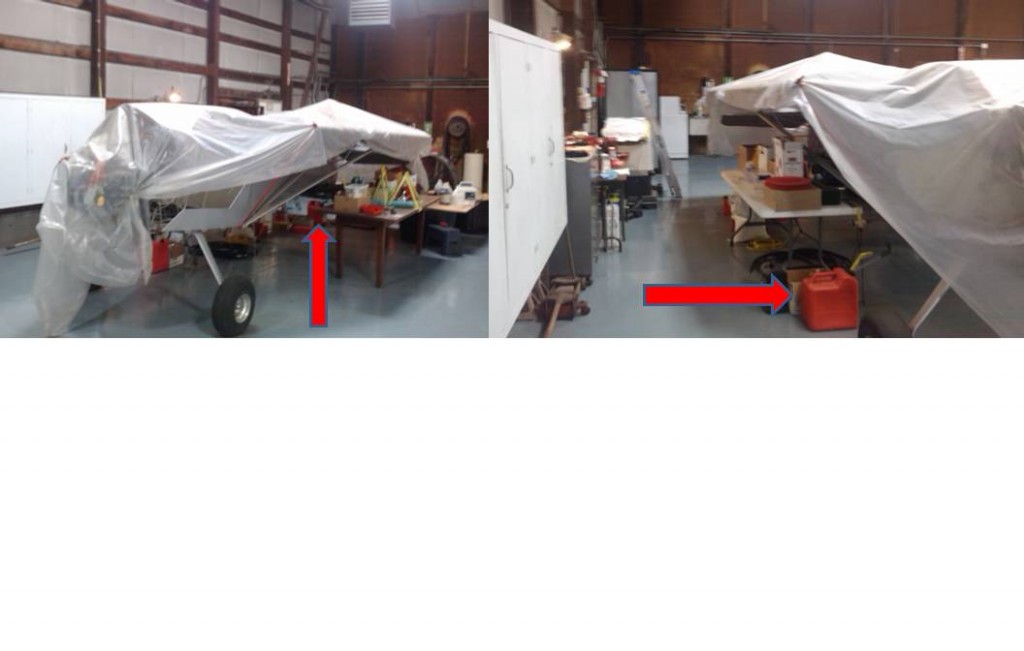