Can we now add paranoia to the laundry list of reasons to replace the Clark Edgar Rural Water District trustees?

During the last meeting that we were not able to attend, it appears they not only have no clue of the FOIA laws but they are now nervous even when we don't show up - to the point of wanting to "check outside", prior to going into executive session as they actually think we are dumb enough to be outside hiding and listening in on their meeting.

Rest assured, neither John nor myself will ever need to "hide" outside as we are not intimidated by the theatrics nor lies so many public officials seem to have come accustom to telling about us.  I hope they continue as we know when the people have the truth in front of them to see first hand, as in a document, video, or audio tape, they will make the right choice!

We believe that was the case with an 86.5% victory to make these positions elected, instead of appointed by their cronies on County Boards.

There is so much more to come but this little clip was just so funny we thought it worthy of a separate short article to expose yet another reason these people have to go.  They clearly don't understand that it's the people's water district, not their own little kingdom to control.

Audio: "ARE THEY OUTSIDE?"

A couple key phrases in upcoming articles from that tape:

1. We don't care what it costs the customer, as long as it doesn't cost us! 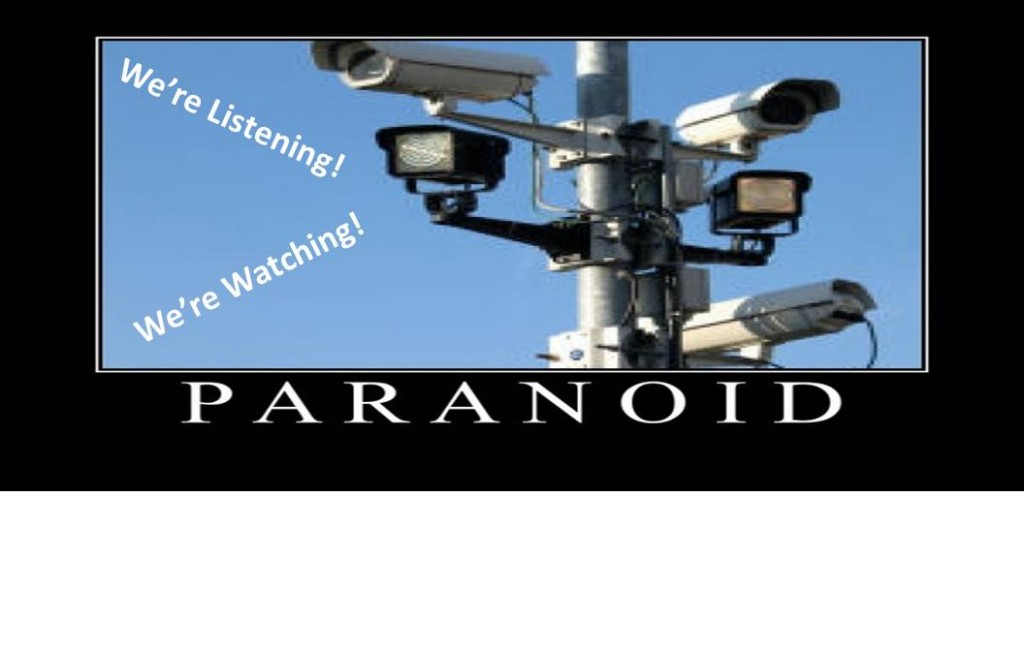