Six Kansas teenagers have been charged with multiple felony charges in connection with an April 29th home invasion, beating, and burglary in Kansas, IL. Arrest warrants were issued on May 30, 2012 and the following charges were filed:

Dillon Armes has not yet turned himself in nor has he been apprehended.

We first reported on this story about 4 weeks ago which can be found at this link: 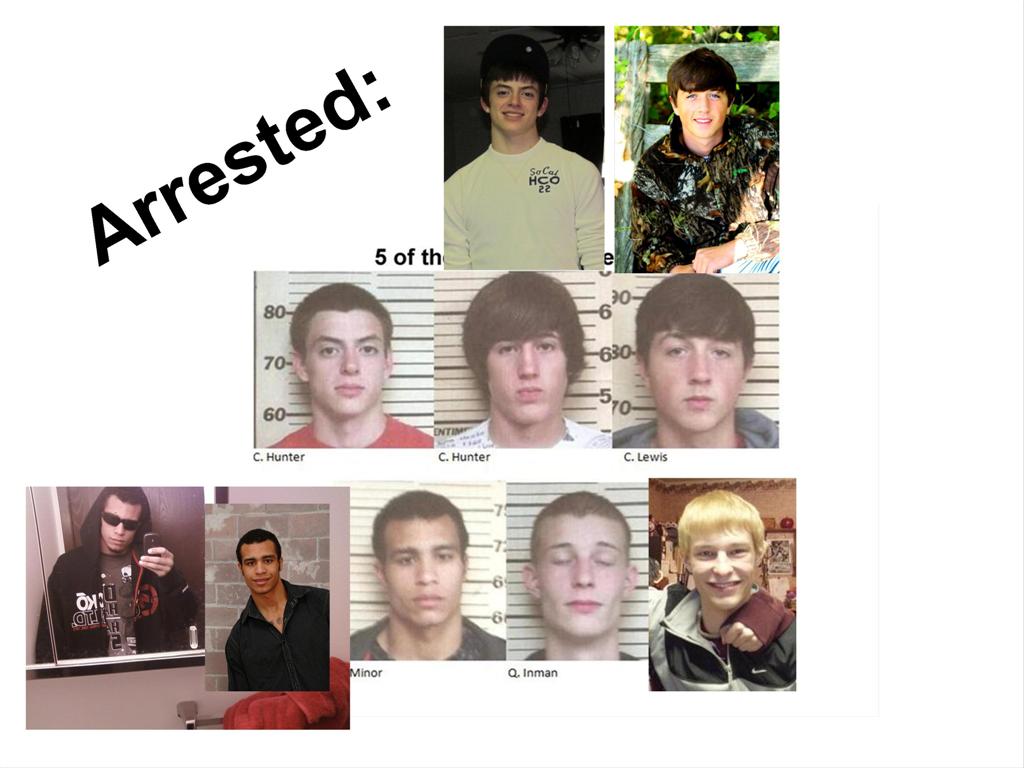 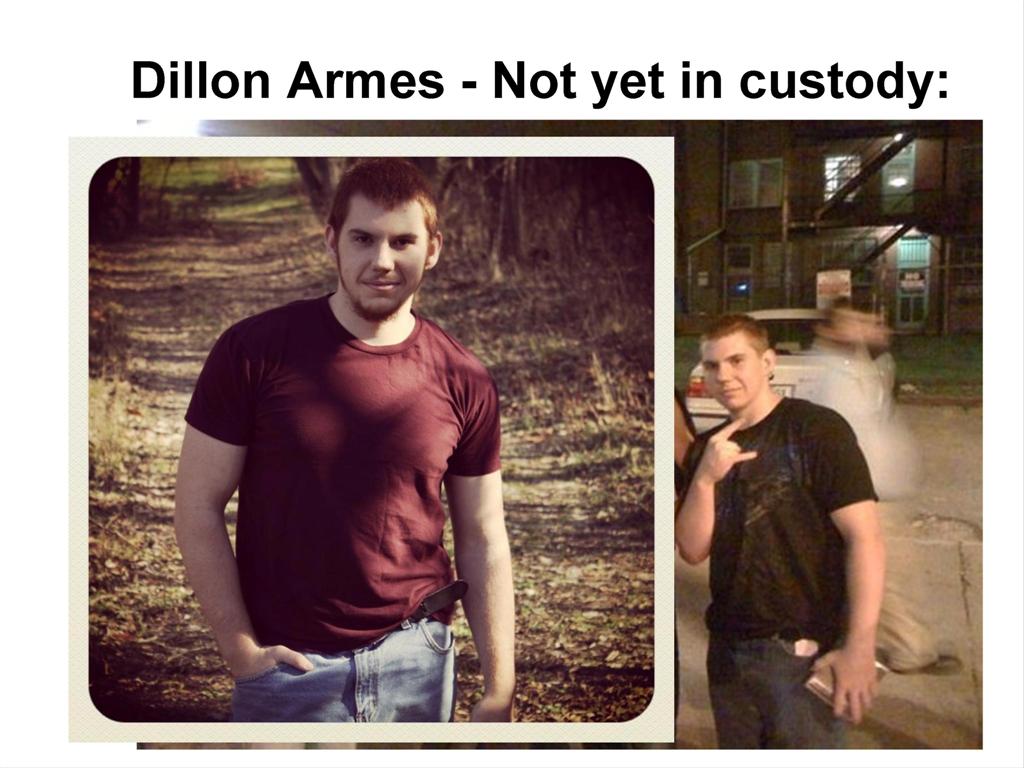