Stunning revelations coming out of the video from the May 17, 2022, special meeting of the Veterans Assistance Commission of Will County’s (“VACWC”) alleged Executive Committee indicate they know they are wrong.

On July 19, 2022, we published an article explaining the qualifications to serve as a Commissioner of a Veterans Assistance Commission.

On July 25, 2022, we published an article explaining why 8 of the 10 executive committee members were disqualified from serving in any capacity on the Commission, and also spoke on the topic during public comment at a later meeting.

Little did we know at the time, but this committee already held discussions during a May 17, 2022, meeting in which they admitted to their disqualifications from serving on the Commission – and then decided to do nothing about it.

Some of the discussions during the May 17th meeting of the committee (video below):

Second, if a VSO serves more than one county, such as the American Gold Star Mothers – Department of Illinois, it must have at least 25% of its membership residing in Will County (or whatever county they want to name delegate or alternate to a Veterans Assistance Commission in). This is current law.

EDITED THIS PARAGRAPH ON 9-4-2022: THE 15 PAID MEMBERS REQUIREMENT WILL BE REPEALED ON January 1, 2023, however, the requirement for 25% membership residing within the county for VSOs who serve more than one county is still there, meaning currently the American Gold Star Mothers – Department of Illinois must meet both the minimum of 15 paid members and 25% of its membership residing in the county.

Finally, any alleged Bylaws of this Veterans Assistance Commission must comply with state law, and we will publish an article explaining all of the problems with their current set of bylaws. This committee cannot cite their bylaws to remain on the committee or commission when those bylaws violate state law.

This is the point where each committee member’s personal integrity either shines or shows they have none.

If they are not a current delegate or alternate of a qualified VSO they should do the right and honorable thing and resign the position they are usurping (holding without legal authority).

It appears there was at least one person who knows how things should work, and he spoke at approximately the 17:24 mark in the meeting video.

Key points in the below video: 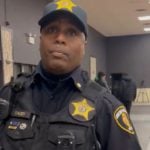 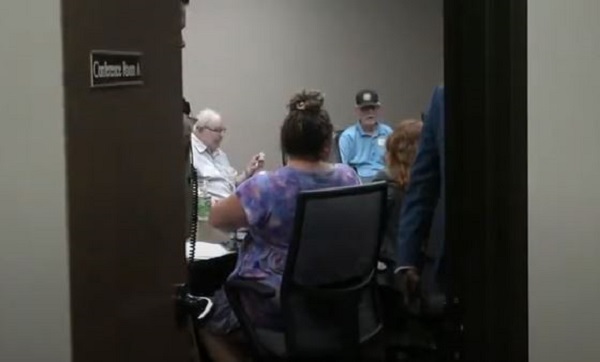